The aim of the interdisciplinary GW4 AMR Alliance is to become the UK’s leading ‘One Health’ AMR research consortium, recognised globally.  We will increase understanding of, and develop and implement effective interventions for, containing and controlling AMR.

What is antimicrobial resistance? 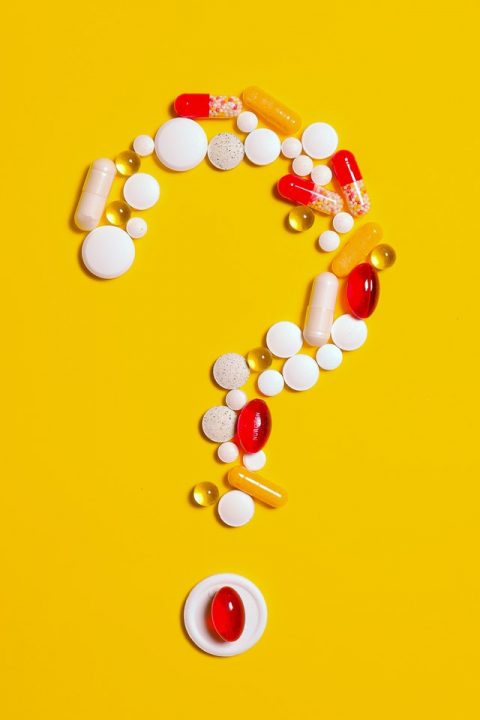 The use of antibiotics transformed healthcare in the 20th century and they remain one of our greatest medical achievements. Today, we rely on antibiotics to treat everything from minor cuts to life-threatening infections caused by bacteria, parasites, viruses and fungi in both humans and animals, and to prevent infection after surgery.

The complexity of multiple interconnected drivers of AMR presents an increasingly serious threat to global public health and wellbeing, as well as the sustainability and economics of food systems.

The scale of the socioeconomic threat of AMR is costly and wide-ranging. According to the World Health Organisation, at least 700,000 people die every year due to drug-resistant infections. A government review on AMR estimated that by the year 2050, someone will die every three seconds from an AMR infection and that this will cost over $100 trillion in global, gross domestic product. 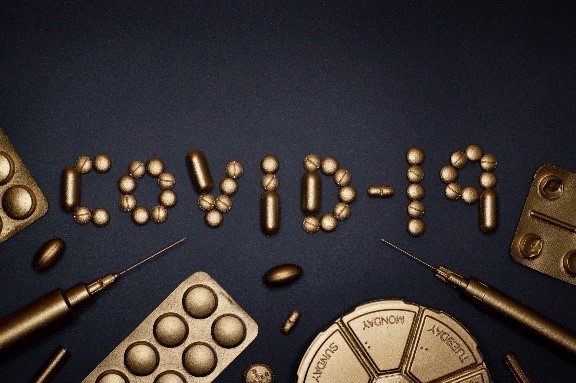 The economic damage of uncontrolled AMR will be further compounded as a result of the current Covid-19 pandemic; impact on food and feed production, trade, and livelihoods; and increased poverty and inequality. Unimpeded development of AMR will have catastrophic impact on global health, food sustainability and security, environmental wellbeing, and socio-economic development.

Society is facing a rise in the number of bacteria becoming resistant to existing antibiotics without a matching increase in new antibiotics or new treatments. As such, AMR is one of the greatest emerging threats to human health. The GW4 AMR Alliance aims to tackle this global challenge with an interdisciplinary ‘One Health’ approach and unparalleled expertise.

The mission of the GW4 AMR Alliance is:

AMR is a complex problem that affects all of society and is driven by many interconnected factors. Antimicrobial-resistant-microbes are found in people, animals, food, and the environment (in water, soil and air). They can spread between people and animals, including from food of animal origin, and from person to person.

‘One Health’ is a framework to design and implement programmes, policies, legislation and research in which multiple sectors communicate and work together in an interdisciplinary way to achieve better public health outcomes for humans and animals, particularly by considering the impact of the environment. The approach is widely recognised by national and international agencies, such as the WHO, as the essential approach to address the global challenge of AMR. Therefore, a collaborative, long-term, interdisciplinary, and sustainable research effort taking a global One Health approach is needed to lead the drive to combat AMR at national and global levels.