EXPLORING THE ‘AGE OF PROMISES’ IN BRITISH POLITICS

How does our relationship with electoral promises reflect the changing nature of British politics? New research, led by the University of Exeter, will explore how political pledges have been developed and received throughout the 20th century. 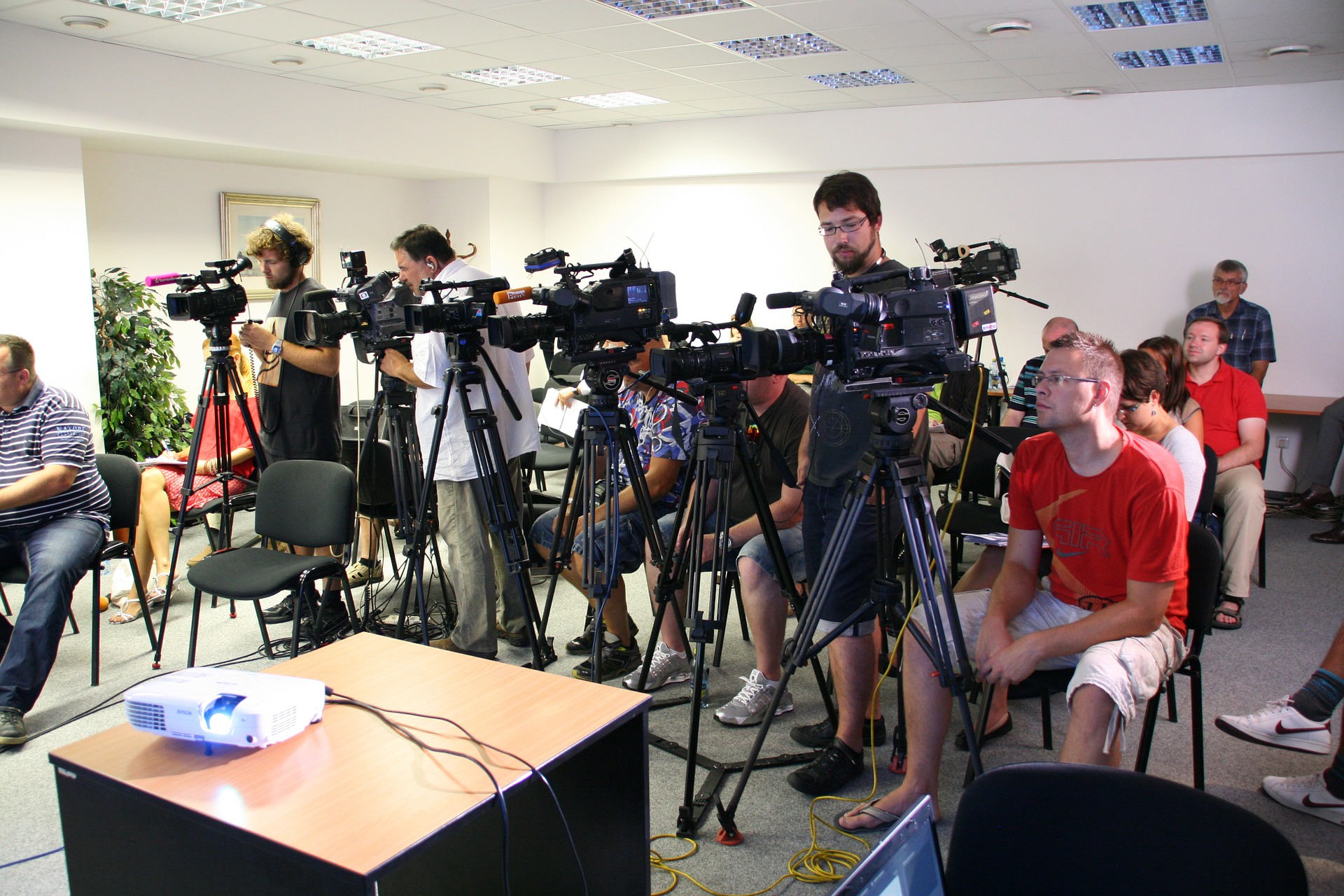 Recent years have demonstrated the power of political pledges, whether these are delivered on the side of a bus or on a giant stone monument.

Researchers at the University of Exeter are now launching a major project to explore whether social and technological developments such as mass enfranchisement and broadcast television have changed our relationship with electoral promises.

The interdisciplinary research project, which is funded by a Leverhulme Research Project Grant of over £150,000, will analyse archive material such as manifestos, leaflets and speeches from the beginning of the 20th century up to 1997 to develop a clearer understanding of the role of electoral pledges.

Researchers will explore how pledges are developed within political parties and presented by the media and through party imagery, such as candidate photographs and graphic design.

The project will also chart the influence of major political figures, such as Winston Churchill and Tony Blair, and the impact of ‘sea-change’ elections in 1906, 1945, 1979, and 1997.

Professor Richard Toye, historian at the University of Exeter and GW4 community lead, said: “This project explores the development of 20th century British general election manifestos and addresses and emerges from a GW4 collaborative research community. Our focus is on what these sources reveal about the evolving practice of British political communication and the changing relationship between voters, candidates and parties. We predict that examination of these sources will reveal a shift from a ‘discursive’ form of politics towards a ‘programmatic’ one, and therefore we suggest the period should be seen as an ‘Age of Promises’.”

Dr Sarah Perkins, GW4 Director, said: “It is a timely moment to reflect on electoral promises and the changing nature of political communication. We are delighted that the Leverhulme Trust has recognised the significance of this project and will fund two PhD studentships over the next three years. This project amply demonstrates how GW4 research communities are tackling some of the most vital challenges facing society today, such as political apathy.”

It is hoped that the research will contribute to a better understanding of political pledges, which to date have not been sufficiently examined, and will provide an important research focus for political historians across the UK. The research team will use social, digital and traditional media to disseminate findings from the study.

The project has emerged from the GW4 Modern British History and Politics research community, and will be supported by an advisory board of researchers from across the GW4 Alliance institutions.