MPs have expressed an overwhelming willingness to use a proposed new service to swiftly link them with academics in relevant areas, to help ensure policy is based on the latest evidence. 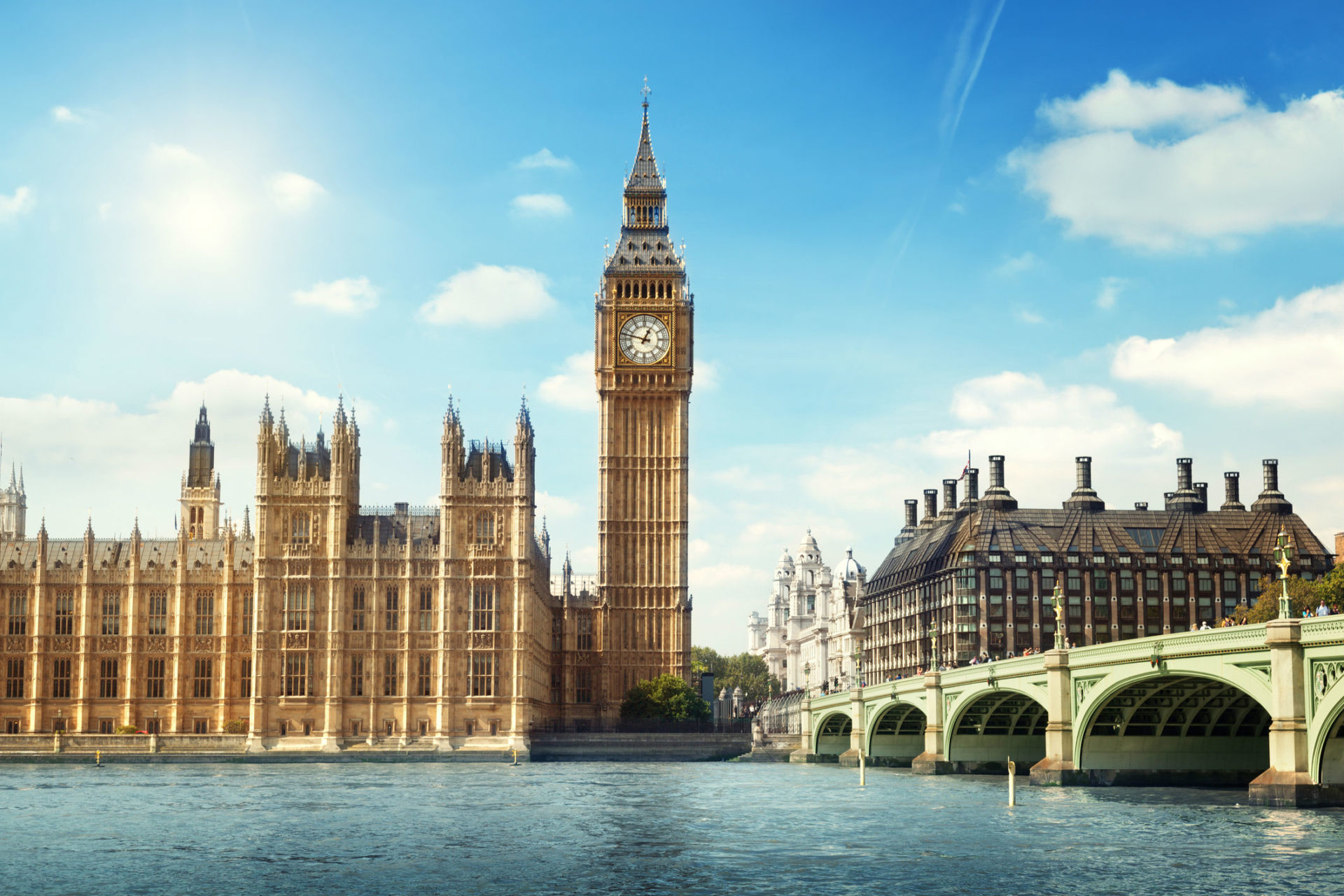 The government is pursuing a drive towards evidence-based policy, yet policy makers still struggle to incorporate evidence into their decisions. One reason for this is limited easy access to the latest research findings or to academic experts who can respond quickly to questions about evidence.

Researchers at Cardiff University, the University of Exeter and University College London have today published results of the largest study to date reporting MPs’ attitudes to evidence in policy making and their reactions to a proposed Evidence Information Service (EIS) – a rapid matchmaking advisory service that would work alongside existing systems to put MPs in touch with relevant academic experts.

Dr Natalia Lawrence, of the University of Exeter, said: “It’s clear from our study that politicians want to ensure their decisions incorporate the most reliable evidence, but it can sometimes be very difficult for them to know how to access the latest research findings. This new matchmaking service could be a quick and easy way for them to seek advice from cutting-edge researchers and to check their understanding and facts. It could provide a useful complement to existing highly-valued information services.”

The research, published today in the journal Evidence and Policy, reports the findings of a national consultation exercise between politicians and the public. The researchers recruited members of the public to interview their local parliamentary representative. In total, 86 politicians were contacted with 56 interviews completed.  The MPs indicated an overwhelming willingness to use a service such as the EIS, with 85% supporting the idea, but noted a number of potential reservations related to the logistics of the EIS such as response time and familiarity with the service.  Yet, the MPs indicated that their logistical reservations could be overcome by accessing the EIS via existing highly-valued parliamentary information services such as those provided by the House of Commons and Lords Libraries. Furthermore, prior to rolling out the EIS on a nationwide basis it would first need to be piloted.

Developing the proposed EIS in line with feedback from this consultation of MPs would offer the potential to provide policy makers with rapid, reliable and confidential evidence from willing volunteers from the research community.

Professor Chris Chambers, of Cardiff University, said:  “The government has given a robust steer that MPs need to link in more with academics to ensure decisions shaping the future of the country are evidence-based. It’s heartening to see that there is a will to adopt this system and we now need to move into a phase of developing a service that is both simple and effective to meet this need.”

The next steps for the project are parallel consultations of academics and members of the public and a pilot of the EIS, using funding from the GW4 alliance of universities, made up of Bath, Bristol, Cardiff and Exeter.