THE NEW GEOGRAPHY OF KNOWLEDGE AND INNOVATION

SPOTLIGHT ON… THE NEW GEOGRAPHY OF KNOWLEDGE AND INNOVATION

There is no doubt that place-based innovation will be a priority for the new government. The Conservative Party election manifesto stated their commitment to ‘back Local Enterprise Partnerships to promote jobs and growth’. So we are witnessing a renewed spotlight on the importance of regions within the ‘innovation ecosystem’ and the role of universities within that. As globally-successful universities, GW4 partners will be redoubling their efforts to advance our unique regional and city growth agendas. But we must also collaborate to access funding that we could not access alone. Doing this allows us to work for the good of our institutions, our region, and the UK economy and society as a whole. 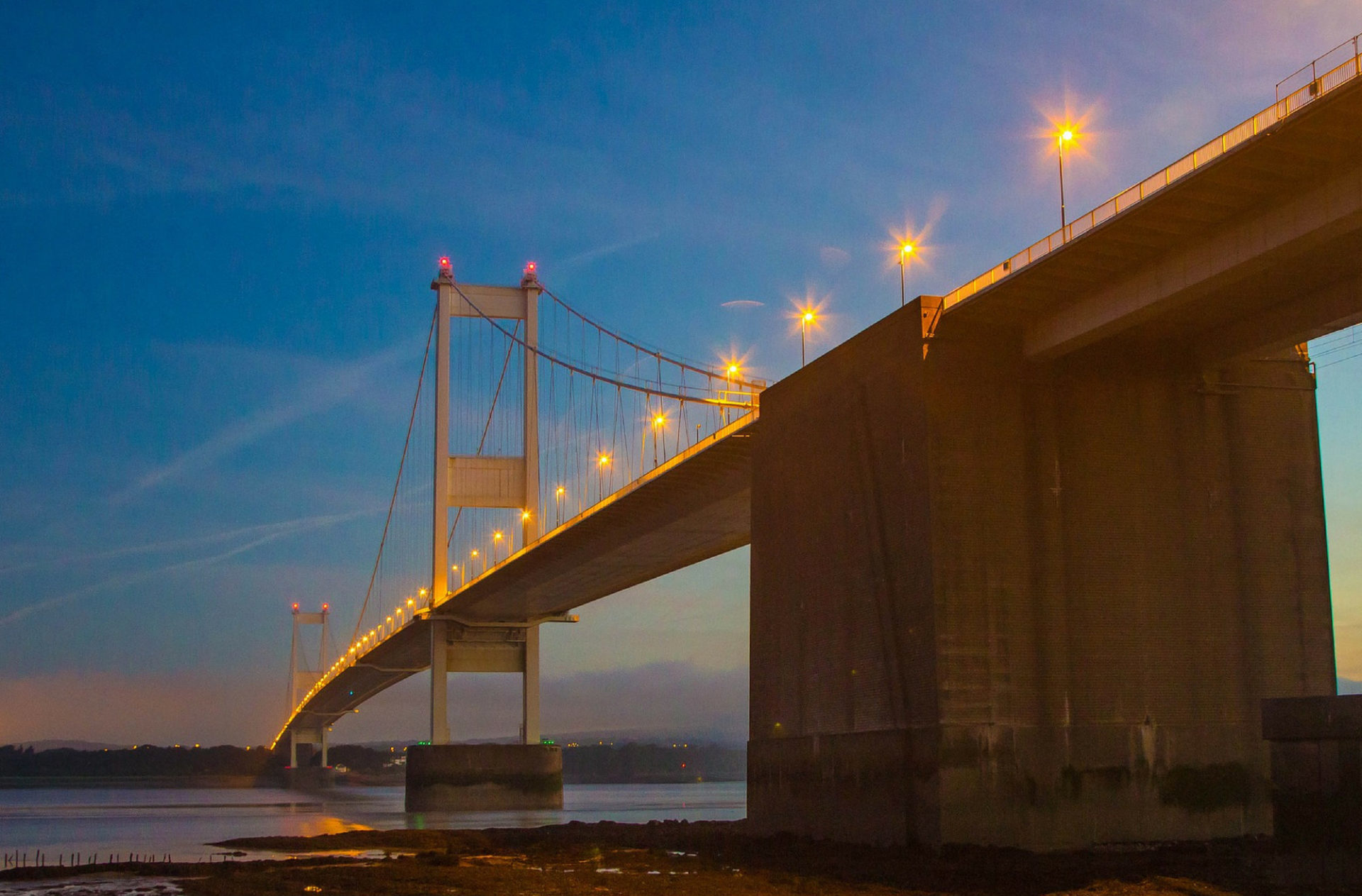 The argument that universities are crucial for economic growth and innovation is well rehearsed. After all, we are major institutions in our local economies and play an economic role in our own right. Welsh universities had a total revenue of £1.3 billion in 2011-12 and those in the South West of England generated revenue of £1.7 billion. If we combine the gross value-added generated by Welsh and South West English universities, it amounts to an impressive £3.5 billion. This has reinforced the view, in government and other thought leaders, that universities are central to regional economic and social success. And despite what some may think, it is not new but echoes the civic university movement of the nineteenth and twentieth centuries.

First, the Centre for Cities found that successful cities over the past hundred years replaced declining manufacturing jobs with knowledge-based industries rather than other lower-skilled jobs. Knowledge-based businesses rely on the high-skilled workers that universities create. This means a city like Bristol, where 39 per cent have a degree, attracts more knowledge-focused businesses than Doncaster, where 23 per cent have a degree.

Second, the City Growth Commission recommended that universities play a critical role in empowering cities to shape their economies and wider regional economic development. With a projected increase of 2.3 million higher-level jobs, we need universities to create higher-level graduates. They argue for increased funding for excellence in teaching and research, but also for devolved skills budgets, European structural and investment funds and other funding available for cities to secure graduate enterprise talent in conjunction with universities.

HEFCE’s UK Research Partnership Investment Fund, aimed at leveraging private investment in science infrastructure in collaboration with UK universities, allocated over £400 million to 27 projects in the first three rounds, attracting over £1 billion of investment from business and charities. There is a commitment to extending UKRPIF to 2016-17, making available another £160 million.

So with the advent of this government, I expect more national capital funding for research distributed in this way. As the Cities and Local Government Devolution Bill featured in the Queen’s Speech shows, regions will be the point on which investment revolves.

This means that for GW4, a partnership created by geography, we can create together the critical mass to succeed in the competitive global research environment for leading research universities, and represent a regional academic powerhouse to rival the North of England. Our ambitious vision for GW4 sees our universities, based on key academic synergies, provide each other with ‘partners of choice’; harnessing our world-leading expertise to create a major presence on the global stage. I, for one, believe that a ‘Crick of the West’ is possible. And that GW4 can make it happen.

DR RHIANNON EVANS: WHAT HAS GW4 DONE FOR US?