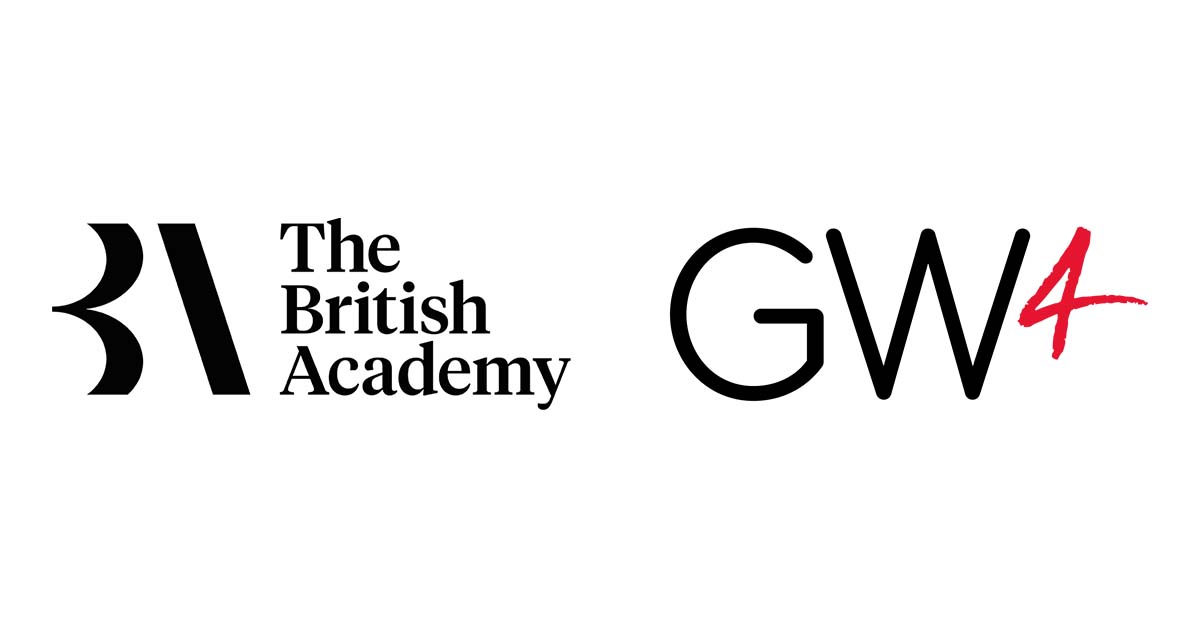 The British Academy today expands its Early-Career Researcher (ECR) Network – a pilot programme aimed at UK-based postdoctoral researchers in the humanities and social sciences – into the South West region with a new hub supported by the GW4 Alliance of universities.

The GW4 Alliance – comprising the Universities of Bath, Bristol, Cardiff and Exeter – will facilitate networking events and activities for ECRs in the South West together with a consortium of five other universities located in the region – Bath Spa, Bournemouth, Gloucestershire, Plymouth and UWE.

This two-year pilot programme, made possible thanks to a partnership with the Wolfson Foundation, aims to establish an inclusive, UK-wide Network for ECRs in the humanities and social sciences, providing opportunities for skills development and networking across the whole country.

The launch of the new hub in the South West region follows the successful launch of the first hub in the Midlands in September, led by the University of Birmingham. One further hub will be announced during the two-year pilot programme, further details of which will follow in Spring 2022.

Following the launch of the second hub today, researchers from both the South West and the Midlands are invited to join the ECR Network via the British Academy’s website. Humanities and social sciences researchers who identify as early career are eligible to join, regardless of their funding source or background. This includes those working outside of academia, in independent research organisations and other policy or third sector institutions, and those not in employment but with relevant links into the Midlands and South West research communities.

Professor John Scott FBA, Emeritus Professor of Sociology at the University of Plymouth and Chair of the Advisory Board of the British Academy’s ECR Network, said: “The launch of our second regional hub in the South West is a major step forward in the establishment of our national support network for early career researchers in the humanities and social sciences. We welcome the participation of the regional consortium in helping us to build and enhance research skills and capacities for a vibrant research base.

“This new step brings together the passion, networks, and power of the British Academy, the partner universities, and the dedicated researchers themselves and will ensure that these disciplines will truly shape our future.”

Dr Joanna Jenkinson MBE, GW4 Alliance Director, said: “We are delighted that the British Academy has recognised our commitment to supporting early career researchers and to creating the research leaders of the future, which is directly relevant to the Department for Business, Energy & Industrial Strategy (BEIS) R&D People and Culture Strategy.

“This new ECR network further strengthens GW4’s core mission, which is to enable new collaborations and research opportunities across the region that would not be possible within one institution alone.”