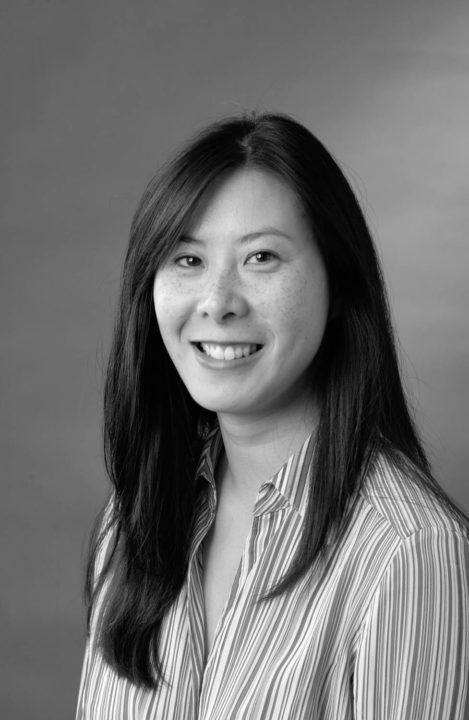 The UK Government’s Industrial Strategy has explicitly committed to re-balancing regional inequality in terms of prosperity and productivity. The institutional levers for delivering on this at a devolved level are varied, including Local Enterprise Partnerships, Combined Authorities, Powerhouses and even national Governments in the cases of Wales and Scotland. So how will the rise of a so-called ‘Western Powerhouse’, which encompasses many of these institutions, support an Industrial Strategy agenda? Dr Felicia Fai, Associate Professor at the University of Bath, provides expert insight into the viability of a cross-border partnership. 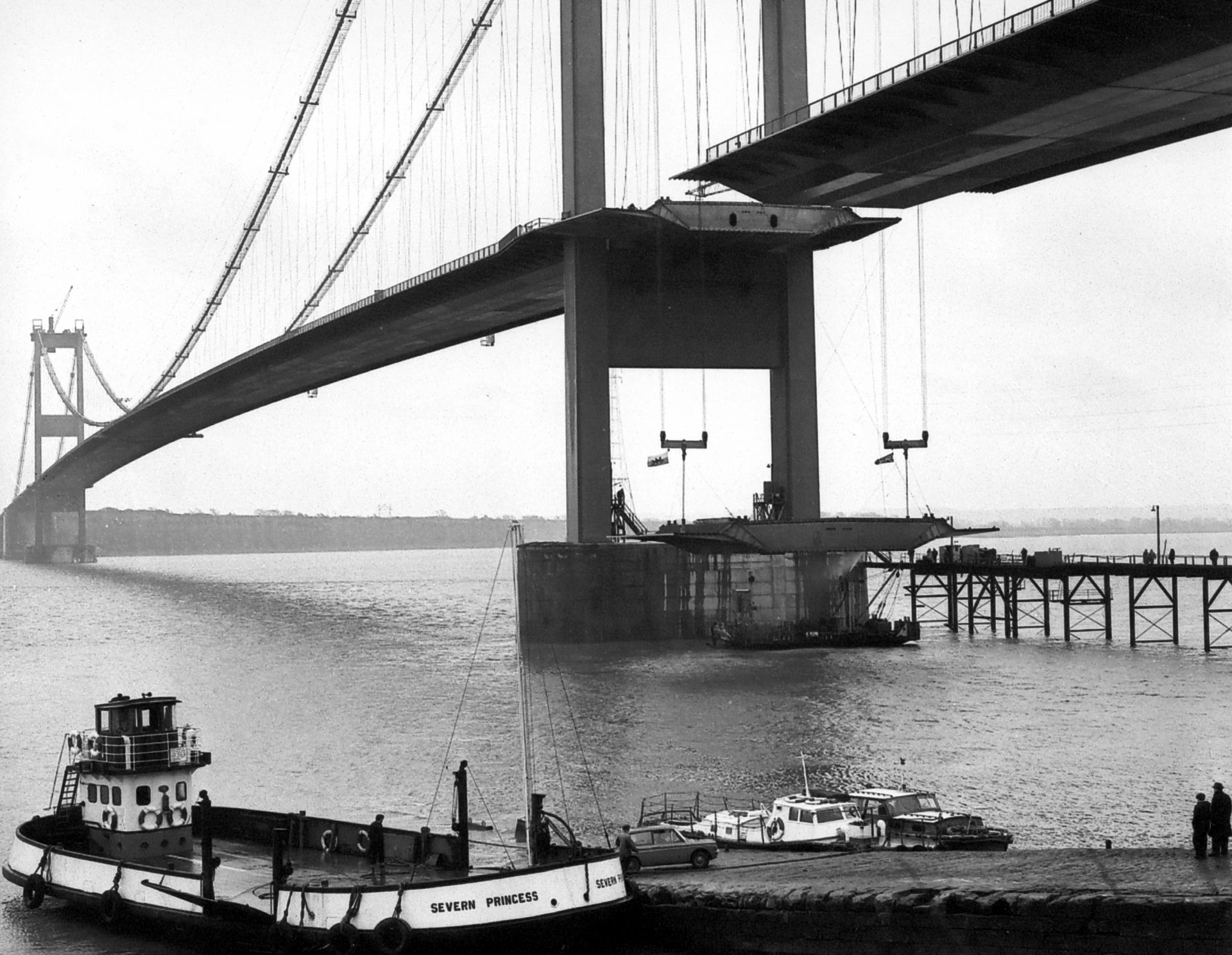 The UK government has made ‘places’ one of its five foundations of productivity in its White Paper Industrial Strategy: building a Britain fit for the future, released on 27 November 2017. My colleagues in regional economic studies from a number of UK universities and I undertook a critical review of the strategy from the perspective of different levels of ‘place’ in the UK.

In our policy brief Place-Based Perspectives on the UK Industrial Strategy we welcome the government’s new emphasis on ‘places’, but we argue that it should become even more central to the strategy if UK productivity and prosperity are to be improved. Moreover, the manner in which the strategy currently focuses its place-based efforts could potentially increase the regional inequalities in prosperity across the nation rather than reducing them.

Brexit threatens to bring relative economic decline or, at best, stagnation in the short term. Despite high employment, declining real wages, weak export performance and low business investment means the UK suffers from low rates of economic growth and poor productivity relative to its major competitors. Generating a labour force with better skills, so that we create and attract both better and better-paid jobs in industries with significant growth trajectories, is one objective of the industrial strategy.

At the same time, the UK ranks as one of most unequal countries in terms of the distribution of wealth and prosperity. The government seeks to address this issue through its industrial strategy too. However, there is an unanswered question as to whether the government seeks to raise both productivity and prosperity in every place. Not every region in the UK has an industrial base for productivity improvement; these tend to be established in cities, city-regions or sectoral clusters. These are differentiated by historical evolution, size, activities, competences and resources. All regions have prosperous and poverty-stricken areas, but the balance (and antecedent causes of these) will differ significantly within their geographic boundaries. The UK government at Whitehall cannot begin to understand these differences in every area or how to address them. There is a need for further devolved power from Whitehall to the regions or sub-regions to deliver the place-based elements of the industrial strategy.

The potential of a ‘Western Powerhouse’

The Welsh Secretary Alun Cairns has commented on how closer links between Wales and England will enhance living standards and job prospects. To be more precise, the links between South East Wales to the South West and particularly the West of England Combined Authority area have the potential to contribute to economic growth. This is all in line with the UK Industrial Strategy’s focus on place based economic growth.

Our policy brief demonstrates that the notion of place is not one defined purely by geography, but one defined by economic potential, the realisation of which requires the coordination of complementary capabilities across regions given the technological complexity and pace of change today. In this respect the proposal to strengthen linkages between South East Wales and WECA make sense.

If we consider Wales as a ‘place’ it is of course a country within the UK with devolved powers. Politically it exists as a national unit. However, economically, there is significant disparity across Wales; between rural and industrial regions and across industrial sectors such as mature sectors like steel and modern sectors in digital technology. Moreover, these are clustered in regions within Wales. This means that any broad economic strategies are going to be more or less appropriate to the different regions. As such the regions within Wales require more case-by-case specific economic support.  The Welsh Government acknowledged this explicitly in their recent Economic Action Plan and proposed to tackle economic growth according the specificities of  3 broad regions: North Wales, Mid and South West Wales and South East Wales (fully in line with the broader UK place based industrial strategic focus). However, South East Wales has more in common in terms of its scientific and technological base and therefore economic potential (in terms of markets and sectors), with South West England.

The South West of England is also traditionally identified as a geographic area in England including Gloucestershire, Bristol, Wiltshire, Somerset, Dorset, Devon and Cornwall & the Scilly Isles. But again, there are significant economic disparities in their industrial foci (rural and tourism versus financial, advanced manufacturing, digital and creative), economic performance and underlying/emerging technological and scientific strengths. Moreover, the recent creation of the West of England Combined Authority (WECA) will provide the area greater autonomy over investment in housing and transport to support that specific area within the broader South West region.

The UK Government is keen for ‘places’ to be defined by more natural economic alliances across geographies. To this end strengthening links between this pairing is obvious. GW4, the alliance between the universities of Bath, Bristol, Cardiff and Exeter has been delivering world-class, leading research since 2013 and is committed to doing even more with their vision to 2025, building upon the findings of the recent Science and Innovation Audit (SIA).

South West England and South East Wales submitted as a single unit in the first wave of the government’s Science and Innovation Audits (SWW-SIA) in 2016. The SWW-SIA identified areas of world-leading research and innovation in aerospace, microelectronics, energy generation, environmental technology and digital systems arising out of its university and commercial base. The devolution of power to WECA in 2017 will enable regionally specific development policies to be funded to support the development and growth of these activities by providing better transport links and housing, attracting and keeping high skilled workers needed for these activities.

Similarly, the Welsh Economic Action Plan set out the Welsh government’s commitment to address economic growth at the regional level. Commitment to South East Wales via investments such as the City Deal and Valley Task Force show that it too as a region is receiving support to strengthen those activities in which it is already demonstrating leadership. There is also a willingness between regional politicians and business leaders to look to each other’s regions to develop further alliances and collaborations and the removal of the toll on the Severn Bridge is expected to facilitate this.

Given the complementarity between the between the technological foci of South East Wales and WECA, and their underlying scientific strengths, it is natural to want to build stronger links between the two for future economic growth and prosperity.

Dr Felicia Fai is Associate Professor of International Business and Innovation at the University of Bath’s School of Management.

This piece is an adaptation of an IPR Blog Post. The accompanying image is reproduced under Creative Commons from Paul Townsend.