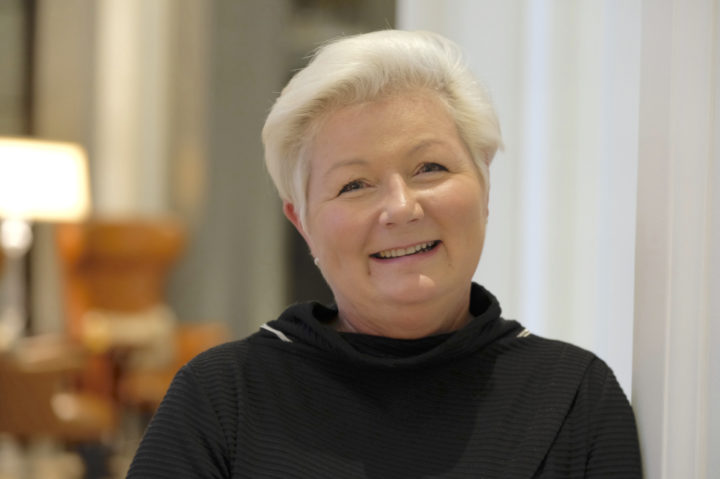 Why have connected or ‘smart cities’ become so important? And what will this mean for the Great West region? Bristol is Open’s Julie Snell explains how smart cities could “add real value” and improve the lives of citizens in cities and beyond 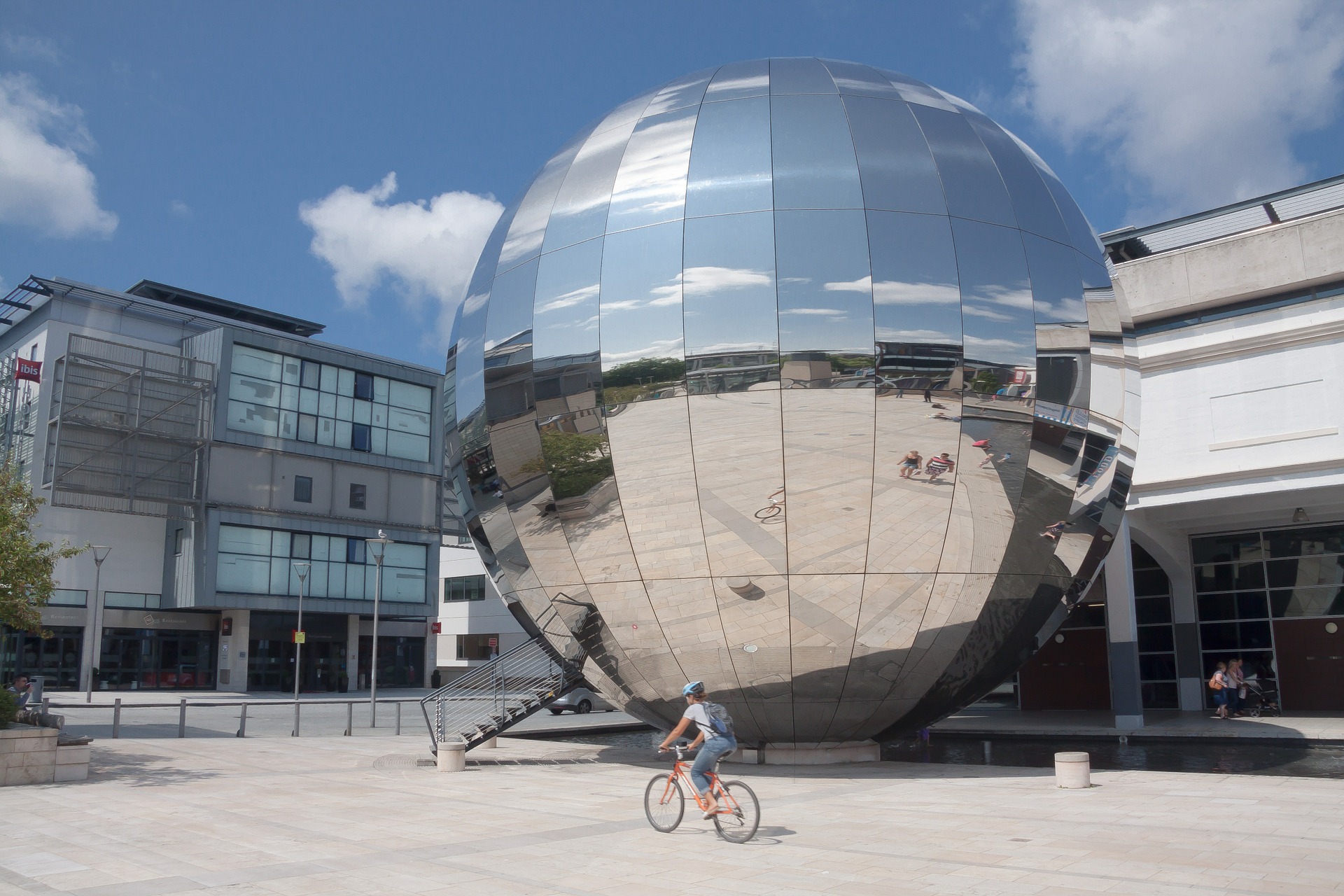 The dynamics around the globe are shifting: the UN’s report in World’s Cities in 2016 estimated 54.5 per cent of the world’s population lived in urban settlements in 2016. By 2030, urban areas are projected to house 60 per cent of people globally.

Cities across the UK are tackling issues relating to the existing expanding populations, financial cutbacks and having to find new ways to manage their resources.

This momentum in development and growth means cities need to exploit technology to address their social, economic, and environmental challenges making the evolutionary step in urban development. This is based upon the combination of technologies and human resources, with a common goal of achieving economic growth, sustainable development and optimal quality of life for all of their citizens.

Connectivity in general plays a central role in any smart city development, as it provides the means for interconnecting infrastructures (i.e. networks, sensors, devices) and collaboration between the different stakeholders, including citizens, city authorities, private sector companies, innovators, entrepreneurs and academia, that are key to success.

Bristol has been forward looking through its investment in Bristol is Open, which is a joint venture between Bristol City Council and the University of Bristol. This has resulted in a research and development network platform of multiple communications technologies installed around the city.

Three networks are integrated through software controls: fibre in the ground, a wireless het-net along the Brunel Mile area of Bristol with Wi-Fi, 3G, 4G, LTE, and 5G experiments, and a radio frequency mesh network deployed on 2,000 of the city’s lampposts.

This platform is allowing companies of all sizes to come and test new technology in a real-world environment rather than just inside a laboratory.

Bristol has a wealth of local companies and start-ups, some of whom are already working with Bristol is Open to trial their technologies. It is particularly exciting to see local start-up companies like Zeetta Networks, who have developed an interactive programmable open platform that connects multiple elements to the Bristol platform, benefit from the initiative.

As part of the smart city agenda, Bristol City Council and the University of Bristol commissioned the building of the now operational integrated city-wide management, service delivery centre. This is an evolving platform for existing and new services. This centre now houses multi-agency groups like first responders, police, telecare service and First Bus. This means for the first-time traffic management, public space monitoring, safety and first responders can now collaborate faster and more effectively. This model is establishing new working practices and methods that can improve city management across the Great West region and far beyond.

Bristol has been recognised in the UK Smart Cities Index 2017 as leading the way in areas such as open data access, energy innovation, and community engagement.

The city has actively involved the community in its smart city strategy through projects like the Damp Busters pilot, which developed new ways of measuring the problem of damp in homes, including designing a frog-shaped temperature and humidity sensor. Citizen Sensing is a process where people build, use, or act as sensors – for example, identifying and gathering information (or data) that will help them to tackle an issue that is important to them.

This sensing process could involve creating a bespoke temperature sensor from scratch or using a piece of technology that already has an in-built sensor, like a smartphone.

A key element of Bristol’s smart city and innovation strategy is a focus on citizen-centric solutions. The city council, along with the Knowle West Media Centre and Ideas for Change, launched a programme called The Bristol Approach, which aims to put communities at the heart of innovation. The Bristol Approach focuses on supporting people to work together to identify the knowledge, technology, and resources needed to tackle a problem.

These are just a few examples of the work that is part of the Bristol smart city initiative. It is important that these projects continue to add real value to the local and wider region by building in a scalable and open manner, to ensure we are ready for the next stages of expansion.

The city is focusing on the development of smart districts, where a more holistic view can be taken across issues like transport, energy, housing, and the potential use of new technologies and better data. The EU-funded programme REPLICATE is delivering just such an integrated smart district in the east of the city.

It is important that smart city strategies don’t lose sight of the local issues and work collaboratively to break down silos. This will lead to smarter, more effective ways to provide city wide services, make better use of the funding and allow cities to support all citizens – from those living on or near the poverty line to those who are more fortunate.

Julie Snell is Managing Director of Bristol is Open, a joint venture between the University of Bristol and Bristol City Council.

BUILDING ON GW4 SUCCESS AND LOOKING TO THE FUTURE

Why arts and humanities research is much more than just content