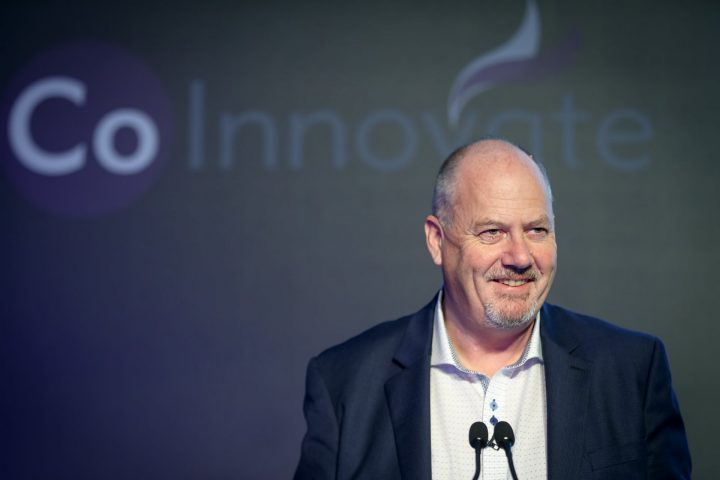 Chris Meadows, Director at CSconnected Limited, explains how collaboration between research institutions and industry has enabled South East Wales and the surrounding area to become a world-leading cluster of excellence in Compound Semiconductor technologies, driving innovation around the globe. 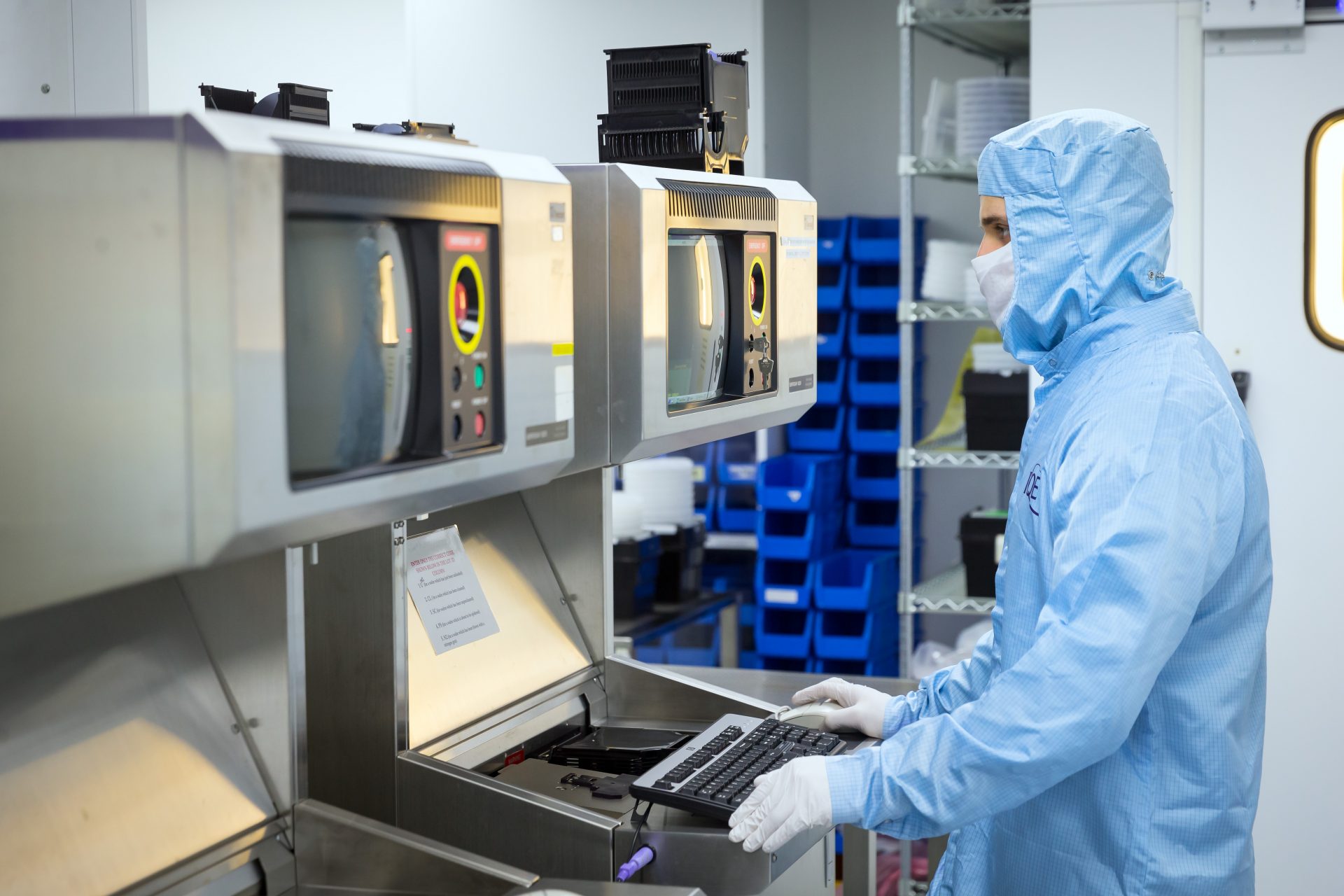 During the last thirty years, a globally important technology powerhouse has been quietly evolving around South East Wales and expanding across the region encompassing Wales and the South West of England.

This growing cluster has been centred around a strong industrial base of global semiconductor businesses including IQE, Newport Wafer Fab, SPTS and Microchip, backed by world-class academic expertise at Cardiff and Swansea Universities.

Recently this collaboration culminated in a massive £43 million investment from UK Research and Innovation’s flagship Strength in Places Fund. The Cardiff University led consortium will use the funding to develop the Compound Semiconductor (CS) powerhouse in South Wales. The project, CSconnected, will integrate research excellence with the unique regional supply chains in advanced Semiconductor Manufacturing to create a world-leading cluster of excellence in CS technologies.

Compound semiconductor technology lies behind several global ‘megatrends’ including smart phones and tablets. They are crucial to the development of sectors such as healthcare, biotechnology, and mass communications.

It is fair to say that during the early growth stage of the cluster, interactions between the industrial and academic entities was ad-hoc and generally limited to specific projects and research programmes. However, in 2015, a joint venture was formed between IQE and Cardiff University for the Compound Semiconductor Centre (CSC) that would serve to fill the gap between academic research and commercial production of the epitaxial wafers that underlie a diverse range of applications from 5G connectivity to sensing and power electronics.

A further key step in the building of a coordinated compound semiconductor cluster came when Cardiff University announced a significant investment in a new Institute for Compound Semiconductors (ICS) at a new site on the Maindy campus in Cardiff. The ICS is providing cutting-edge facilities that enable researchers and industry work together, helping to generate economic impact through commercial and academic exploitation of Compound Semiconductor Technologies.

Given such a prominent regional presence of compound semiconductor activity, it was perhaps inevitable that the key cluster partners would come together to prepare a compelling application under the UK Government’s Strength in Places programme designed to bolster investment in research, development and innovation by building on key regional strengths.

In addition to the four CRD programmes, activities also include the formation of a central coordination activity to represent and promote the cluster and to develop regional educational and skills capabilities for the sector. The project will also encompass the setting up of a dedicated ‘home’ for the CSconnected cluster that will include meeting & conference facilities, an outreach hub and a visitor centre.

Collaboration is crucial in times of crisis

The importance of prehistoric PhD research on the radio