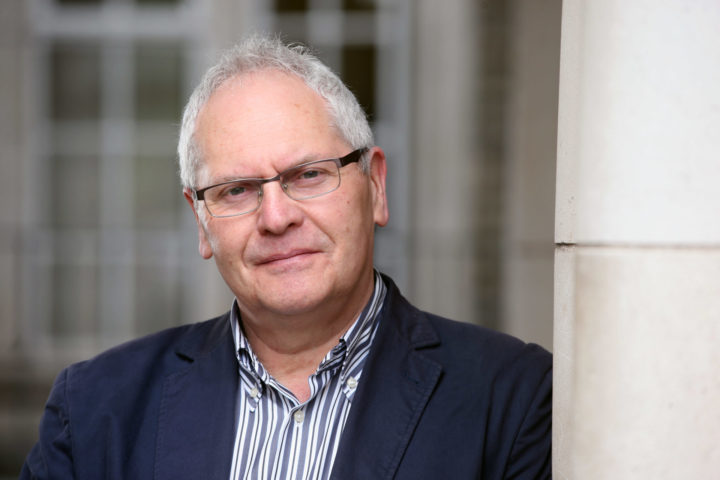 Last month saw the Welsh Government put some meat on the bones of its plans to grow the Welsh economy in a post-Brexit landscape. Professor Kevin Morgan examines those plans in more detail and considers some of the challenges that pave the road ahead for Wales and its regions. 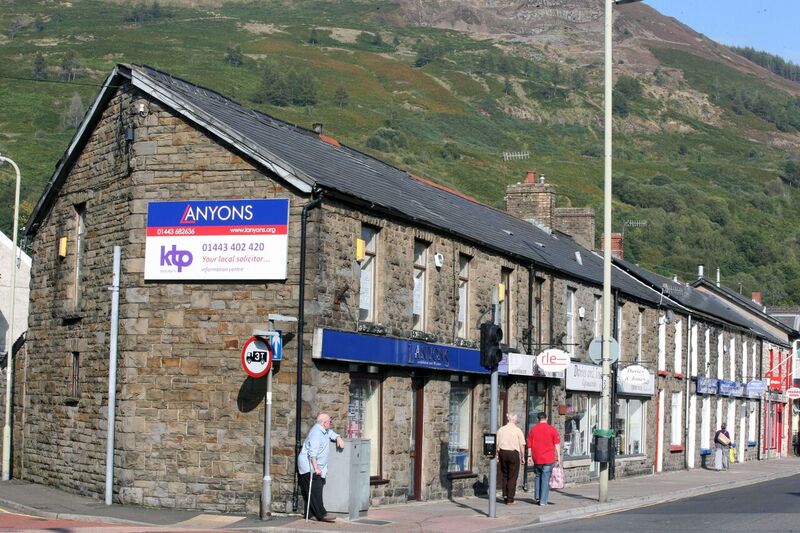 A bit like the proverbial bus, we had a long wait for a new economic strategy and suddenly two appear at the same time. But by any standards, December was a momentous month for economic policy in Wales, with the Welsh Government unveiling its long awaited Economic Action Plan (EAP) and a new policy paper called Regional Investment in Wales After Brexit. While the former applies to the current Assembly term, the latter applies to the period after 2020.

The EAP is notable for four things:

While all these things are laudable, the main criticisms that can be levelled at the EAP are twofold:

In the final section of the EAP on Next Steps, it says “following the publication of this Plan, we will undertake a programme of engagement to inform the implementation and delivery of our new approach”. But real partnerships – as opposed to paper partnerships – involve the partners in the design and not just the delivery of a plan.

The Regional Investment Policy (RIP) is more of a futuristic exercise designed to prepare Wales for life after Brexit. Politically speaking, it tries to address two different audiences: in Wales it aims to reassure its stakeholders that it is preparing for the future; but it is also signalling its intentions to Whitehall, where many of the economic policy levers will remain after Brexit.

Because it is addressing Whitehall, the RIP is at pains to establish the continuing need for regional aid, based on the fact that Wales contains some of the most deprived communities in the UK. To illustrate the point it says that Blaenau Gwent and Merthyr have the 1st and 5th highest proportion of adults without any qualifications of local authorities in England and Wales, at 36% and 34.3% respectively. Although these deprived areas are most dependent on the Foundational Economy, the latter is conspicuous by its absence in this document even though it loomed large in the EAP.

The RIP says that Wales must build on the lessons learned from EU Structural Funds, a regional policy approach that is based on tried and tested principles – principles like multi-annual programming to offer a long term vision; transparent criteria for assessing viable projects; robust monitoring and evaluation systems to establish what works where and why; and above all, multi-level partnerships in which regional delivery is complemented by national oversight.

But the Welsh Government is surely getting ahead of itself when it says “we have the partnerships already in place, at all levels, to go on making a success of this vitally important area”. The regional partnerships in Cardiff Capital Region, Swansea Bay and North Wales have certainly come a long way in a short time, but they are still finding their feet. Fortunately, there is still time to build capacity, through new regional centres of excellence for example, but this issue will not get the attention it deserves if the Welsh Government thinks these partnerships are “already in place”.

Although the new regional approach is to be welcomed, it is neither sensible nor sustainable to have bundled Mid-Wales into what is effectively the Swansea Bay city-region area. Longer term, Wales will probably need four development regions to do justice to the nuances of economy, society and culture.

One of the most important chapters in the report is devoted to the challenge of cross-border working, where borders are seen to be both geographic and bureaucratic. The biggest cross-border challenges for Wales are twofold: how to make the most of the EU despite Brexit and how to manage the post-Brexit relationship with Whitehall.

The Welsh Government wants to maintain its involvement with EU networks for as long as possible and it is right to insist on this because the UK will pay to play in European programmes like Erasmus+ and Horizon 2020. So Wales will need to redouble its commitment to European networks of research and innovation as these links will remain important long after Brexit. Much the same applies to the Single Market, which already takes 60% of Welsh exports.

Managing the relationship with Whitehall will be no less challenging because there is currently a lack of trust between the governments in Cardiff Bay and London. Two immediate challenges concern governance arrangements and the distribution of EU funds.

On the governance front the Welsh Government is proposing a Council of Economic Ministers from the 4 nations, a forum designed to coordinate policy within common UK frameworks. To date such fora have not worked well, not least because Whitehall has little respect for them.

The latent conflict between Cardiff Bay and London could come to a head over the distribution of EU funds. In total some £680 million currently flow annually to Wales and the Welsh Government wants this sum factored into its Block Grant instead. Of this sum, EU regional policy funds account for £370 million and it is not at all clear if this will be administered in Wales or in Whitehall. The early signs suggest that Whitehall would prefer the funds to be deployed through the UK Shared Prosperity Fund, a new UK-wide regional policy.

This could trigger the first major flashpoint of post-Brexit Britain because the Welsh Government says “We explicitly and vigorously reject any notion of a UK centralisation of regional economic development policy, including the creation of a Whitehall managed UK Prosperity Fund”.

The political debate about the UK Shared Prosperity Fund will initially focus on 2 issues – the size of the fund and the control of the fund. But an equally important issue will be the criteria for allocating the fund – particularly the balance between equity and efficiency. While both are necessary, the case for equity will need to be underlined because there is a tendency in some parts of Whitehall to equate equity with an “entitlement culture” that needs to be undermined.

Faced with so many imponderables, all we can say for sure is that Wales will find itself in a harsher economic and political environment after Brexit. Beyond 2020 the Welsh economy’s fortunes will depend on many things, not least unfettered access to the Single Market, a decent deal in Whitehall and more robust partnership arrangements within Wales.

This article was originally published at the Cardiff University Welsh Brexit Blog.

Kevin Morgan is Professor of Governance and Development in the School of Geography and Planning at Cardiff University, where he is also the Dean of Engagement.