The second round of gender pay gap reporting has shown disappointing results: little progress was made between 2018 and 2019 and fewer than half the UK’s biggest employers have succeeded in narrowing the gap. 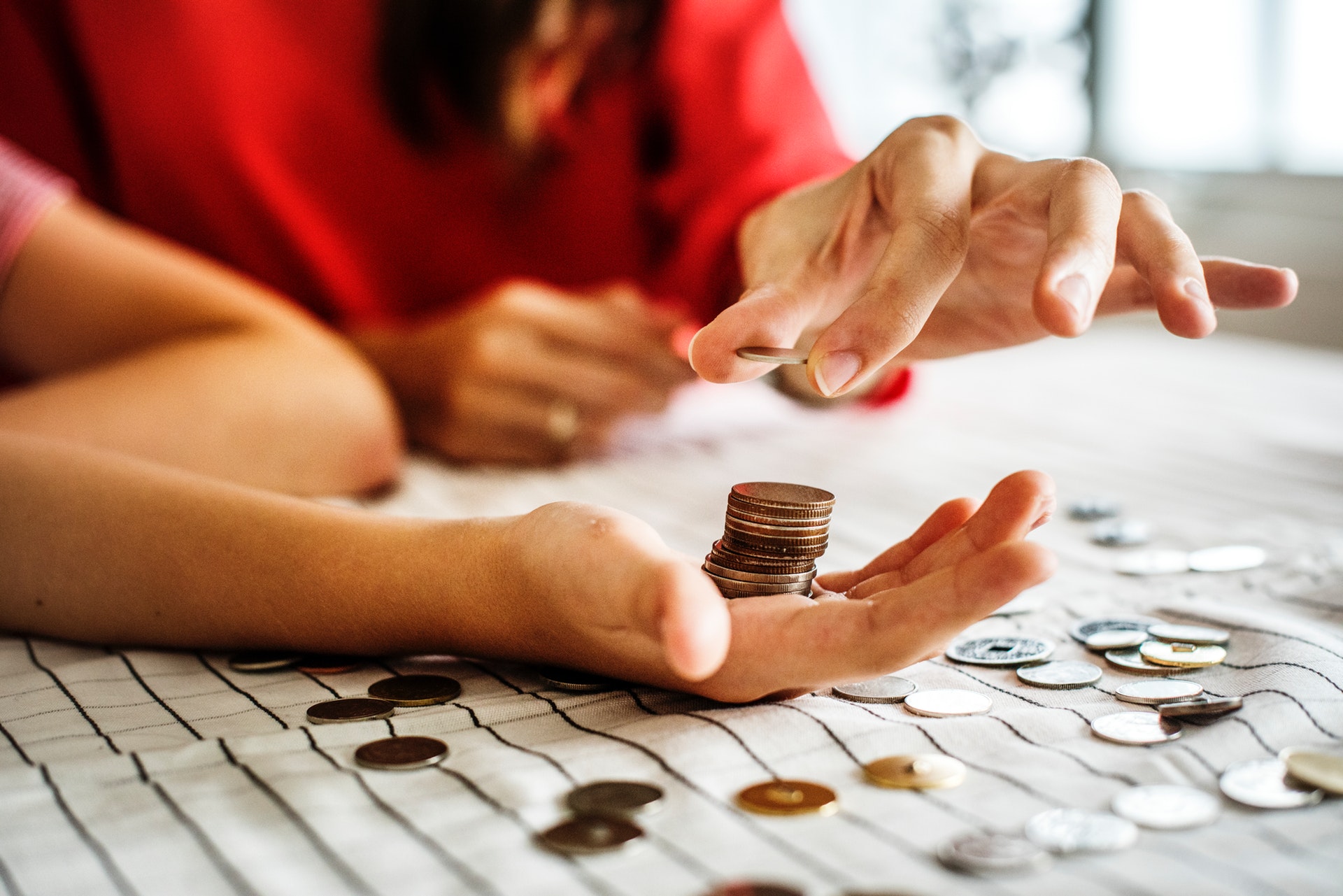 According to equality campaigners such as the Fawcett Society, too many employers are doing little more than filing results, rather than working out how and why pay gaps exist and what measures could be taken to address them.

The GW4 Pay Equality Research Consortium (PERC) will relaunch in 2019 under the Sustaining Communities Initiative. It will hold its first meeting on Friday 10 May and will organise a high-level stakeholder workshop later in the year.

PERC, a collaboration between GW4 academics (Bath, Bristol, Cardiff and Exeter), initially formed in 2015 to look at ways of supporting employers as they prepared for the first round of gender pay gap reporting.

The GW4 Pay Equality Research Consortium has reconvened to conduct new research into why gender pay gaps remain so persistent. Analysing the data provided by gender pay gap reports, a key focus will be on why, despite reporting obligations, organisations are failing to make the inroads expected at levelling the playing field.

Dr Susan Milner from the University of Bath’s Department of Politics, Languages & International Studies, who leads the 2019 consortium, explains: “Much of the commentary on the second round of gender pay gap reporting has focused, rightly, on the steps that need to be taken to make the regulations more effective. But we also need much better, contextualised understanding of the blockages at workplace level, and how they can be overcome.

“Reducing gender pay gaps requires sustained attention to wider labour market structures that trap women in low-paid jobs. On the other hand, just under half of employers did make progress in reducing their gender pay gap, so it would be useful to investigate how and why that happened. In the Pay Equality Research Consortium, we will look at ways that academic research can contribute to that ongoing work.”

PERC intends to build on their original research project, including a feasibility study for the development of a pay data collection platform and renewing their stakeholder network of employers and policymakers developed through events and dissemination activities.

The scope of the new research community will also encompass government proposals to extend gender pay gap reporting to include data on race and ethnicity and calls for finer-grained reporting.

There is considerable opportunity for the research consortium to contribute to policy-making as it develops, and to the information base available to employers in their reporting and accompanying actions. The group also intends to contribute to the emerging industrial strategy for the south-west region and nationally, by focusing on opportunities for upskilling.

Find out more about the GW4 Pay Equality Research Consortium.