The supercomputer, known as Isambard, is being developed by GW4 researchers in collaboration with the Met Office and Cray Inc with a £3m EPSRC award. 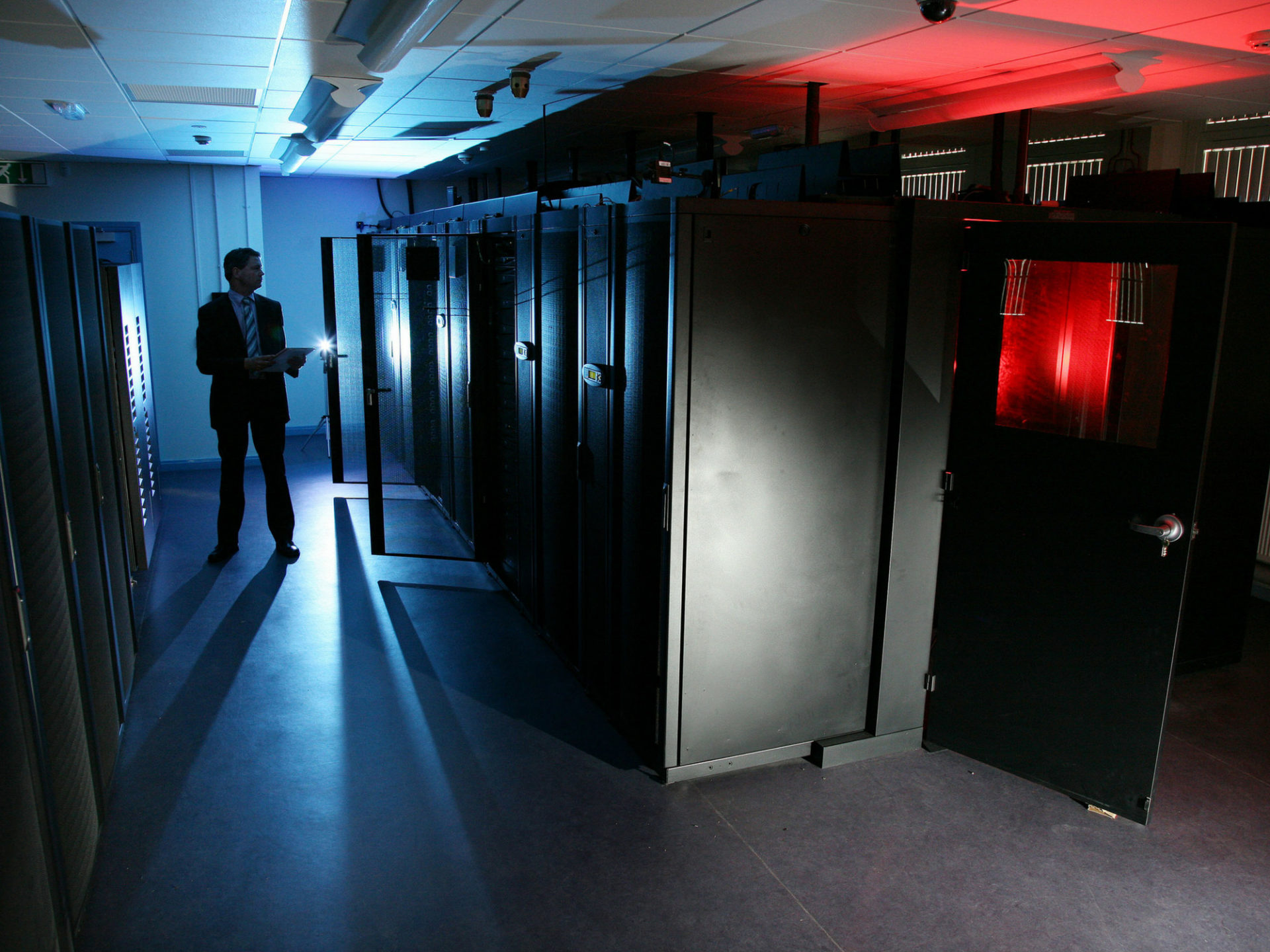 The supercomputer, named ‘Isambard’ after the renowned Victorian engineer Isambard Kingdom Brunel, will enable researchers to choose the best hardware system for their specific scientific problem, saving time and money. The EPSRC awarded the GW4 Alliance, together with Cray Inc. and the Met Office, £3m to deliver a new Tier 2 high performance computing (HPC) service that will benefit scientists across the UK.

Isambard is able to provide system comparison at high speed as it includes over 10,000, high-performance 64-bit ARM cores, making it one of the largest machines of its kind anywhere in the world.

It is thought that the supercomputer, which has already received international acclaim, could provide the template for a new generation of ARM-based services.

Isambard is being assembled at its new home, the Met Office, where EPSRC and climate scientists will work together to gain first-hand insights into how their scientific codes need to be adapted to emerging computational architectures.

The GW4 Isambard project is able to offer a high-quality production environment for direct comparison across a wide range of architectures with class-leading software tools, and this is proving to be an exciting combination.

Professor Simon McIntosh-Smith, lead academic on the project at the University of Bristol said: “We’re delighted with the reaction that Isambard has received within the high performance computing community. Since we announced the system we’ve been contacted by a wide range of world-class academic and industrial HPC users asking for access to the service.”

Professor Nick Talbot, Chair of the Board for the GW4 Alliance and Deputy Vice-Chancellor for Research and Impact at the University of Exeter, said: “We have been delighted to work with partners Cray Inc and the Met Office on this project, which has demonstrated how GW4’s collaborative ethos can produce truly world-leading outcomes. Isambard exemplifies our region’s expertise in advanced engineering and digital innovation, and we hope it could provide the blueprint for a new era of supercomputing worldwide.”

Established in 2013, the GW4 Alliance brings together four leading research-intensive universities: Bath, Bristol, Cardiff and Exeter. It aims to strengthen the economy across the region through undertaking pioneering research with industry partners.