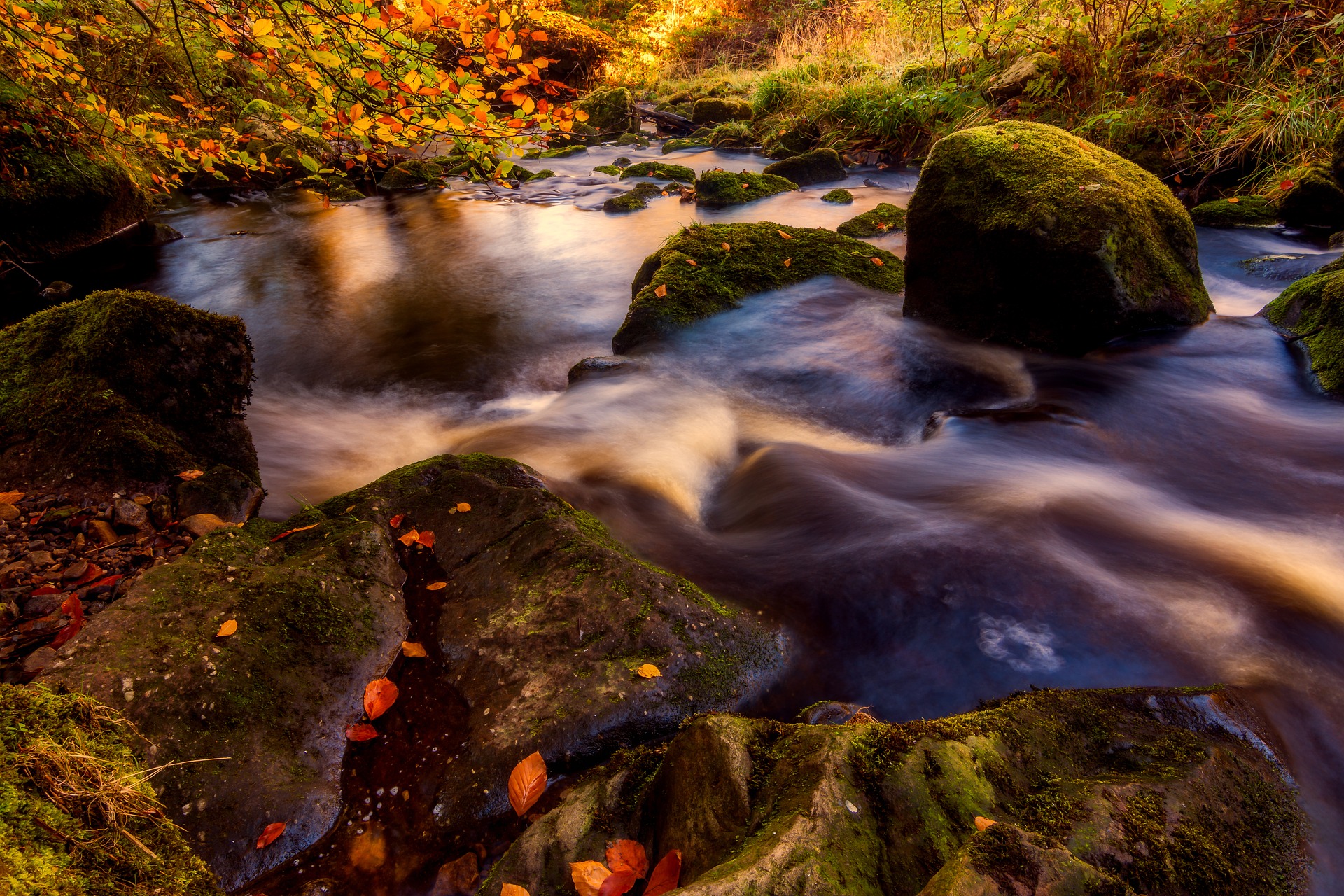 The GW4 Alliance will receive £2m from the Natural Environment Research Council (NERC) to establish the UK’s first centre for doctoral training dedicated to “freshwater bioscience and sustainability”. The project will address challenges for rivers, lakes and wetlands as the world’s most important but most threatened natural resources.

Led by Cardiff University’s Water Research Institute, the programme team is made up of six world-class research institutions: the GW4 universities of Bath, Bristol, Cardiff and Exeter, the Centre for Ecology and Hydrology and British Geological Survey. Together, they form one of the largest groups of freshwater scientists in Europe, and form a critical mass of internationally recognised scientists, including empiricists, experimentalists, modellers, and theoreticians in the field of freshwater bioscience and sustainability.

PhD students taking part in this multidisciplinary programme will work on real-life research projects with supervisors from a range of organisations such as Welsh Water, the Environment Agency and The Rivers Trust, enabling them to work side by side with the conservationists and commercial businesses that confront 21st century’s water challenges.

Dr Isabelle Durance, Director of the GW4 Freshwater Centre for Doctoral Training and Director of Cardiff University’s Water Research Institute, said: “Freshwater challenges are such that the UK freshwater research community needs a step-change: our vision is to train future leaders with the skills necessary to address the challenges facing sustainability.”

Professor Nick Talbot, Deputy Vice-Chancellor (Research), University of Exeter and Chair of the GW4 Board says: “We are delighted that GW4’s Water Security Alliance, which is the UK’s largest grouping of water experts, has been recognised with this award. This initiative builds on a rich legacy of GW4 collaboration and excellence in doctoral training, following the Water Informatics Science and Engineering (WISE) CDT, and will tackle some of the most important challenges facing our environment today.

The GW4 Freshwater CDT looks set to have a global impact and provides further evidence that the future of scientific discovery lies in collaboration and sharing expertise across institutions as well as generations.”

The programme will run for six years and will welcome its first cohort in 2018.