IS THE GREAT WEST ON THE VERGE OF AN ENERGY REVOLUTION? 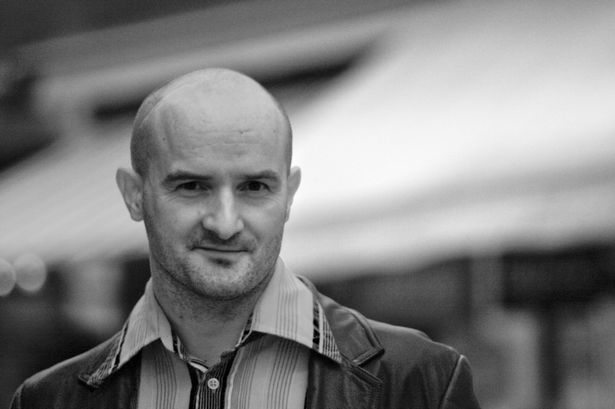 For many centuries, the communities bordering the Severn Estuary experienced strong trading connections, culturally and linguistically aided in no small part by the Brythonic tongues of Welsh and Cornish. 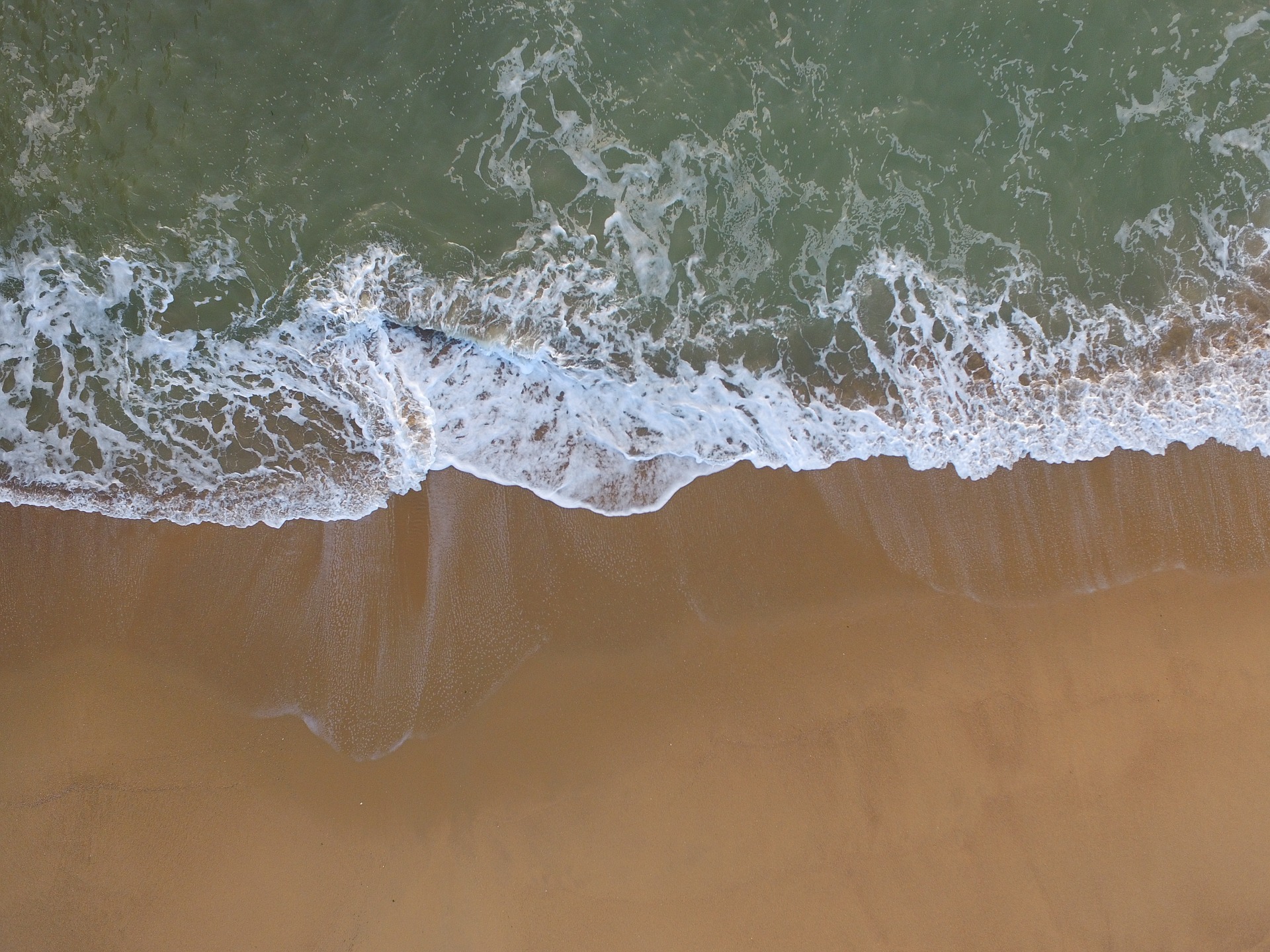 That same Celtic area, which already has strong economic ties, is strengthening links through initiatives such as the GW4 Alliance (bringing together the universities of Bath, Bristol, Cardiff and Exeter), the Great West Taskforce (a consortium of local enterprise partnerships, major businesses and higher education institutions) and Great Western Cities (a partnership between council leaders in Cardiff, Newport and Bristol).

The synergies which support collaboration across academia, local government and industry are geographically mirrored in the natural resources which enable the development of a strong renewable energy sector based around the Severn Estuary.

From the enviable tidal range, to strong levels of insolation, high wind speeds and a lively wave climate, the environment is perfect for the strategic development of green expertise hubs in South East Wales and the South West of England, underpinned by globally significant research and development in the higher education institutions of both regions.

A key question for many stakeholders in the sustainable infrastructure sector is how best to maximise the economic, environmental and social potential for the region, ensuring that it is properly integrated into the UK’s industrial strategy.

A consultation on the development of a new UK Industrial Strategy was launched earlier this year. The renewable energy sector is a natural fit, and not just because it is explicitly included in the discussion on ‘delivering affordable energy and clean growth’. Renewables are also a key driver in skills, research and innovation, infrastructure and international trade.

Renewable energy already supports huge amounts of supply chain activity in the UK. The offshore wind sector has a target of 50% UK content. Onshore wind uses more than 70% UK content, and the wave and tidal sectors often achieve more than 80% UK content. The lifetime economic value to Wales from onshore wind is calculated at more than £800 million, with the south west of England benefiting to the tune of £300 million.

Financial companies, a priority target area for both Cardiff and Bristol, are also moving rapidly into the renewable energy sector, attracted by low-risk investments in the mainstream renewable market, and by vigorous innovation in the nascent wave and tidal sectors.

A discussion about the renewable potential of South Wales and South West England would not be complete without considering the massive tidal range potential.

The earliest discussions around exploiting this phenomenal natural resource date back to the 19th Century. Much more recently, Tidal Lagoon Power was granted a Development Consent Order for the Swansea Tidal Lagoon in 2015, but we are – yet – to see a positive pricing signal from the UK Government which would enable this pathfinder project to proceed.

The recent Hendry Review found strongly in favour of the technology, and said that providing public funding for the Swansea Bay Tidal Lagoon was a ‘no-regrets’ option.

The economic and social benefits to the Severn Estuary could potentially be huge, with development of superb marine and land infrastructure, including significant leisure and tourism potential. The construction of the first six proposed lagoons would generate £27 billion of GDP, with an additional £3 billion for every year of operation. Of the thousands of jobs created, around half would be in the metal fabrication industry.Tidal lagoons can be deployed almost anywhere with sufficient tidal range. The technology raises the tantalising prospect of the creation of a string of generators along the coastline of the Severn Estuary, as well as in north Wales, Merseyside, the east of England and in many locations globally.

The effective and sustainable harnessing of the tidal range resource could benefit from the research, development and entrepreneurship of universities in the region. Advanced engineering, which will be needed to support the huge global ambitions of tidal range developers, is highlighted as a key strength of universities in the region by the South West England and South East Wales Science and Innovation Audit. Hydrogen and marine renewables are also significant research interests within the university clusters.

The environmentally benign deployment of large man-made structures in scientifically important inter-tidal zones will require constant monitoring and assessment of impact, drawing on the skills of ecologists and environmental scientists. The most efficient and cost-effective methods of manufacturing and construction of these structures will likewise benefit from the best research in materials science. Universities are critical in ensuring that the UK continues to produce world-class science and scientists.

Energy policy will also need to reflect the changing nature of the electricity generation system exemplified by the available natural resource. The universities which make up the GW4 Alliance have significant assets to provide in this respect.

Naturally, the benefits of the widespread deployment of renewable energy in South Wales and South West England will be mostly realised within the areas of deployment.

But the wider impacts will also be significant. The renewable energy supply chain offers alluring opportunities for a range of companies based across the UK. Sustainable energy production requires products and services from the whole gamut of engineering, legal, construction, digital, communication and public engagement sectors.

The expertise arising from maximising energy generation from renewable sources across the Great West region could support a sizeable export industry. Many UK-based companies have already identified opportunities overseas as the domestic market matures.

The continuing pre-eminence of fossil fuel in society burdens our citizens, communities and civil structures with huge costs arising from ill health, air and water pollution and, of course, a rapidly changing climate.

An expeditious shift to renewable energy would improve our health and financial wellbeing, support local resilience in the facing of changing climate patterns, and contribute towards global attempts to limit the worst impacts of climate change. We all have a part to play in this story to ensure that the Great West region will be a positive force in the coming energy revolution.

David Clubb is the Director of RenewableUK Cymru.