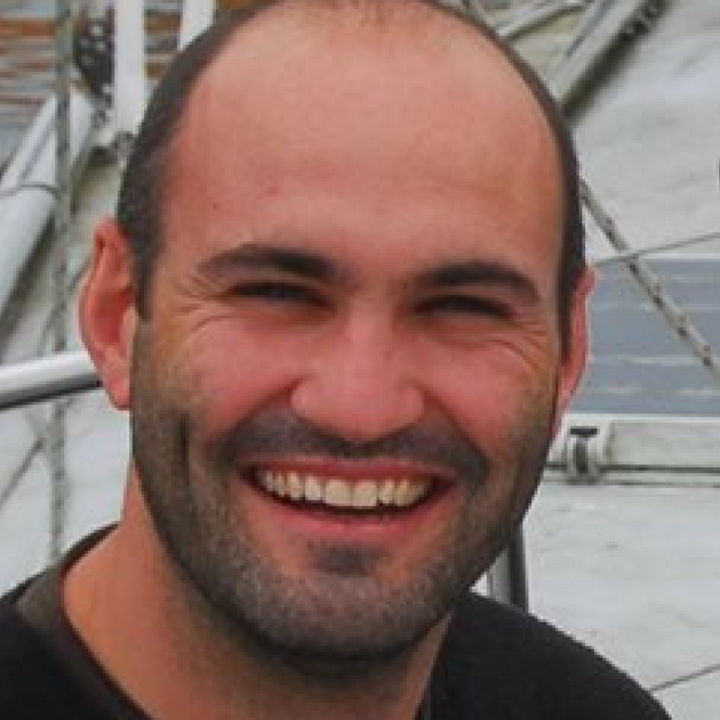 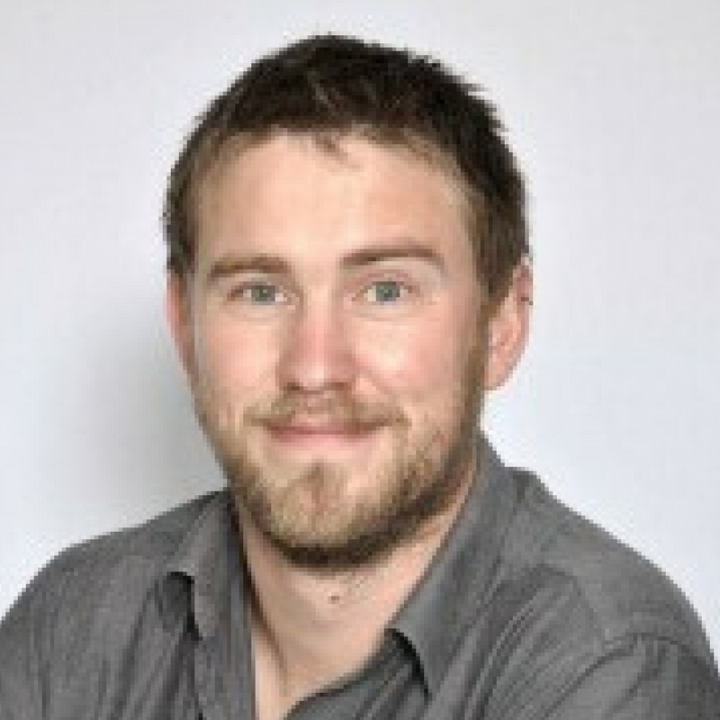 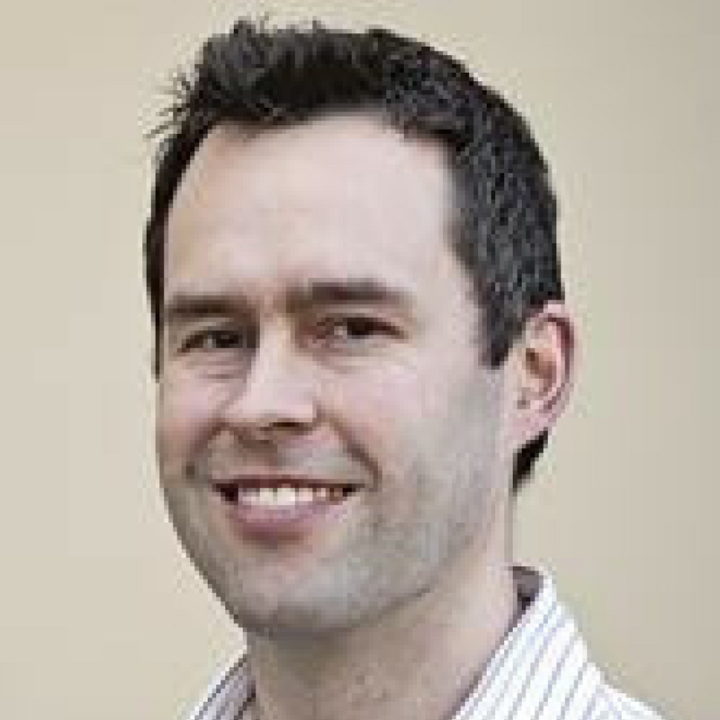 How can research collaboration continue to thrive beyond its original objectives? We hear from Mike Allen, Chris Chuck and Tom Scott on how the GW4 AVARICE project, having reached its goal of solving the acid mine drainage problem in South West England, has developed in unforeseen directions – including coral reef mapping, deep sea robotics and more… 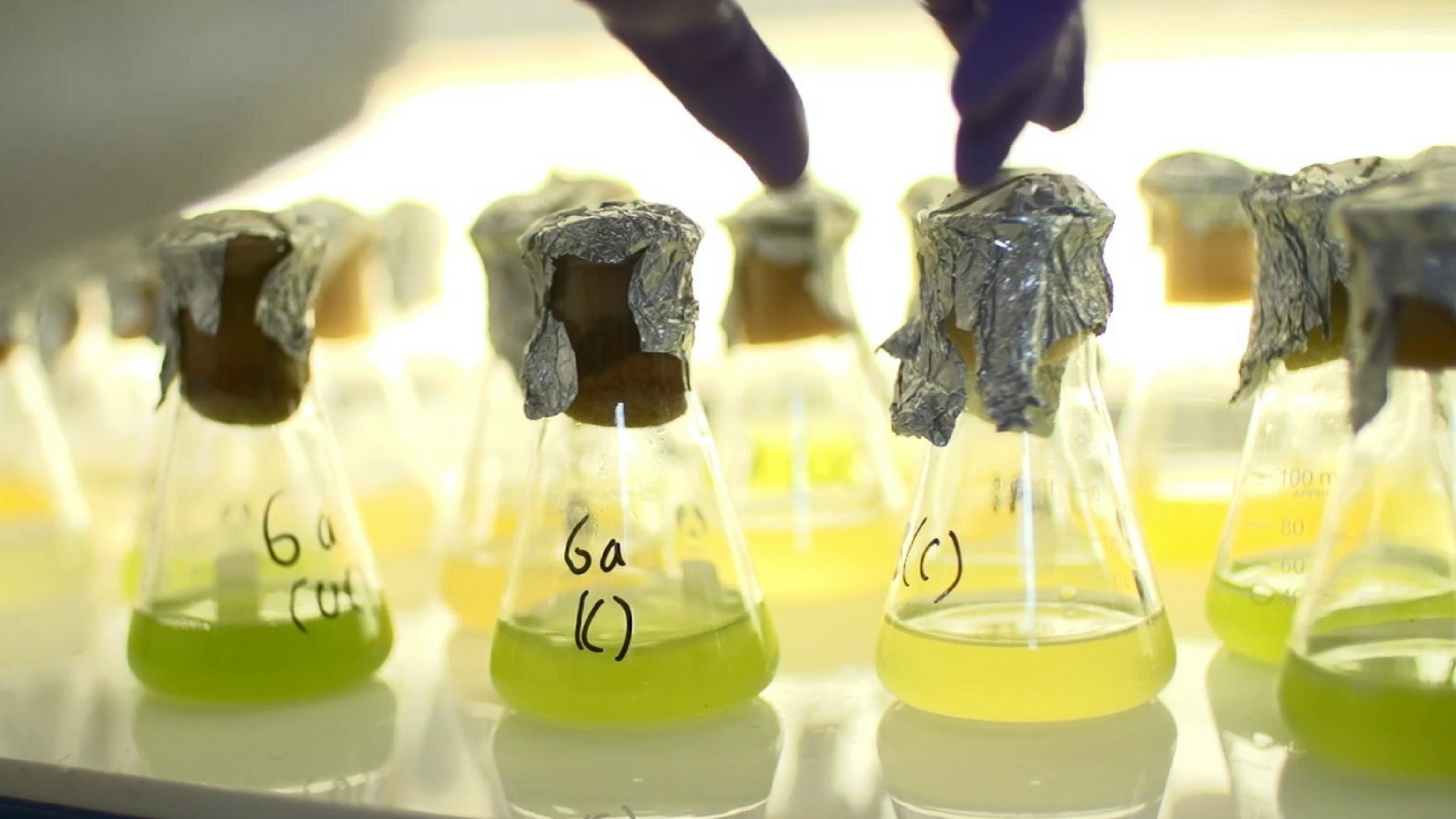 Our story started a few years ago when we got together in Falmouth following the award of a GW4 initiator grant. There were about a dozen of us from the GW4 community sat around a table, meeting each other for the first time to discuss how we could go about solving the problem of acid mine drainage using microalgae.

Ultimately, the ‘AVARICE’ project (Algal Valorisation And Remediation of Iron Contaminated Effluents) was born and based on the concept of developing a ‘greedy’ process that would remove all the polluting metals in a way that could generate revenue. We were working as a regional team looking to solve a real problem in our region, but trying to do it in a way with potential for global deployment.

Yet, perhaps the greatest impact that the original Initiator grant had was entirely unforeseen. The AVARICE project was great as it kept us focussed on our original goal of solving the acid mine drainage problem in the South West.The project itself was a great success and is still going strong. We have had some nice publications emerge from the project (with a couple more to come), plenty of commercial interest and it has been the basis of a range of further grant applications.

However, it also provided us the opportunity and time away from our normal work routines to simply talk and throw ideas around. And when scientists from diverse backgrounds talk, unexpected things can happen. Friendships form and long term collaborations emerge. For the three of us in particular it has been quite a journey; with such different backgrounds we had no idea where we would find common ground.

But we have: we have found shared interest in monitoring, diagnostic and analytical research, but we have also broken new ground where we can each apply our skills and knowledge in ways we had not previously considered. We have gone way beyond our original remit and are now working together on marine robotics, bioreactor design, aerial drone mapping, additive layer manufacturing, nuclear waste clean-up, plastic production and recycling and genomics.

There are now three PhD studentships between us covering the diverse topics of coral reef health assessment using robotics (Tom and Mike, based in Bristol), the development of the marine biorefinery concept (Chris and Mike, based in Bath) and the study of algal-virus infection dynamics using atomic force microscopy (Mike and Tom, based in PML); as well as a plethora of great MRes and undergraduate projects covering topics such as jellyfish fermentation,  seaweed harvesting, coral reef mapping, deep sea robotics and electro-winning Sn from acid mine waters.

We also share a lot of infrastructure, either by providing access for group members to visit each other’s labs or by physically transferring equipment between labs. It has been an approach that has been really productive for us.

We have obtained funding for these activities from within our institutions (such as the Cabot Institute Fund and the Bath GCRF fund), from research councils (such as BBSRC and EPSRC), charitable foundations (Roddenberry Foundation and Seale Hayne Education Trust) as well as industry (Bristol Nanodynamics, Ascension Holdings Ltd and PetroVietnam).

We have also opened up our collaborative networks to each other, sharing ‘approved and trusted’ contacts who can unlock new industries such as nuclear, oil and marine. In total, in just a couple of years from a standing start there have been four publications and in excess of £250k of income generated to our combined organisations, and we’ve barely begun…

None of this would have happened without the original GW4 initiator fund which simply put us in a room and gave us the opportunity to talk. So, if you get the chance to get involved in one of these initiatives, make sure you do. Talk to crazy physicists, mad marine scientists and hipster-wannabe engineers and anyone else who is there and open your mind to working in areas that you may not have previously considered. You never know where you will end up and the journey can be a lot of fun.

Find out more about funding and publications arising from GW4 AVARICE.

Bright SPARK: what does the future of social science research look like?

BUILDING ON GW4 SUCCESS AND LOOKING TO THE FUTURE