Simulations using supercomputers have become a fundamental underpinning technology for much of today’s scientific progress, giving rise to what we now term ‘computational science’. In part this change has been supported by the rapid increases in supercomputer performance that have been enabled by Moore’s Law, a phenomenon that results in available performance roughly doubling every two years, while cost stays roughly constant. 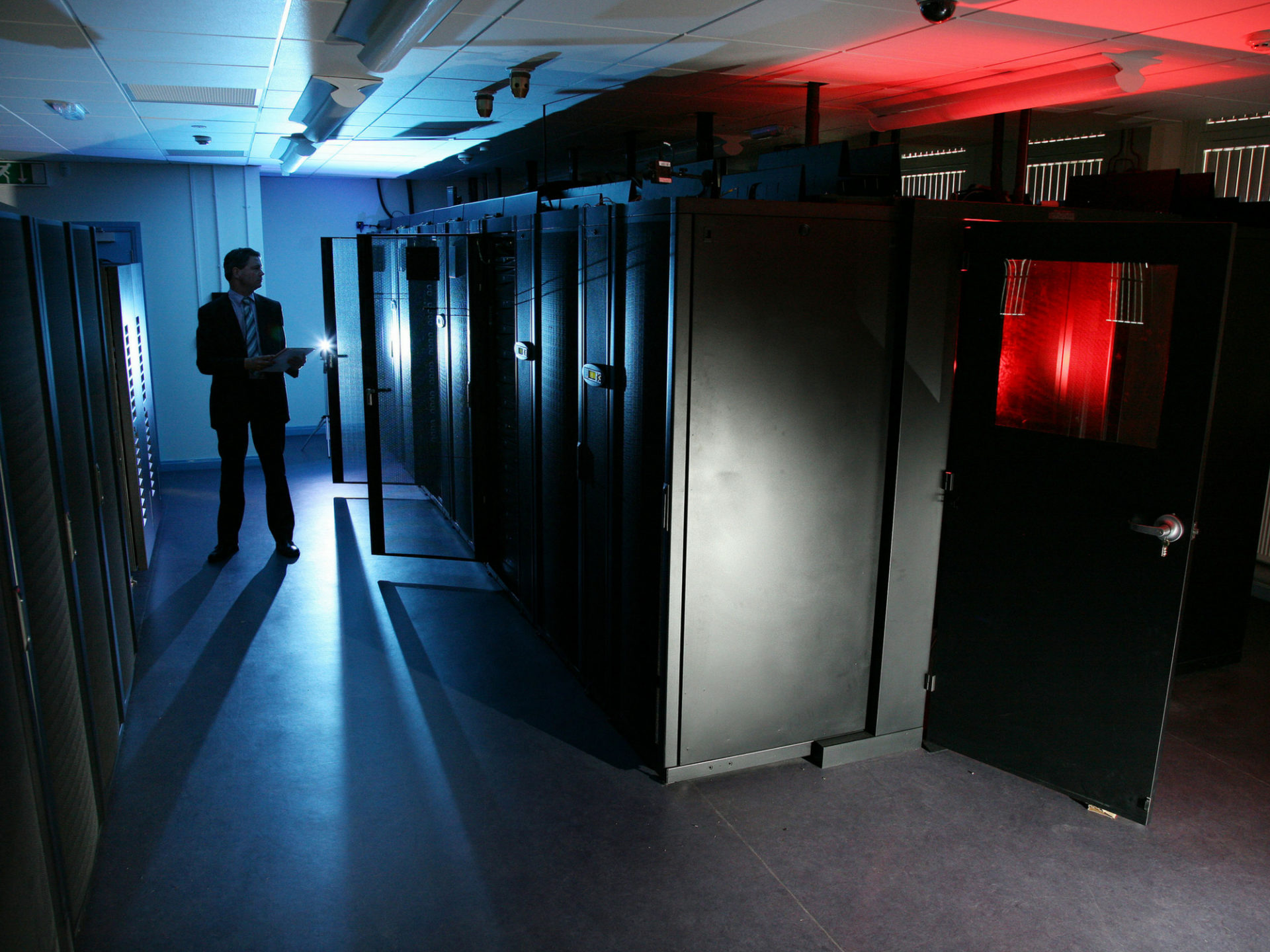 Because ARM’s HPC designs are relatively recent developments, there have been no large-scale production supercomputers based on the ARM architecture yet. This makes it difficult for supercomputer users and vendors to know how well the various ARM-based server chips will perform on real scientific workloads.ARM, a global technology company, is a new entrant into the high performance computing (HPC) space. ARM doesn’t make central processing unit (CPU) devices themselves. Instead, ARM licenses the design of CPU cores to companies that do make CPU devices, and by the billions. ARM is best known for its success in the mobile space, where ARM CPU cores power most mobile phones, tablets, and many other consumer gadgets. More recently, ARM has released designs targeting the supercomputing space. This has enabled several companies that are new to high performance computing to design CPUs for the HPC market, significantly changing the competitive landscape.

To solve this problem, as part of EPSRC’s recent funding of a new cohort of Tier 2 HPC centres, the GW4 Alliance of the universities of Bath, Bristol, Cardiff and Exeter has teamed up with the Met Office and Cray to design and build ‘Isambard’, the world’s first large-scale, production, ARM-based supercomputer.

Isambard will include over 10,000, high-performance 64-bit ARM cores – making it one of the largest such machines anywhere in the world.

It will enable direct performance comparisons at scale with existing supercomputers, such as the UK’s current national supercomputer funded by EPSRC, Archer.

Isambard will also include a small number of processors based on other advanced architectures, such as Intel’s latest Xeon Phi (based on their Knights Landing many-core CPU), and NVIDIA’s latest Pascal™ based P100 Tesla® GPUs. Isambard will thus enable, for the first time, direct architectural comparisons between many of the likely candidates for next-generation supercomputers. It will also enable direct comparisons with Archer, the UK’s current national supercomputer service, as both Isambard and Archer will sport the same high performance interconnect, and both will use Cray’s high-quality optimising software environment.

Isambard is an exciting experiment, enabled by EPSRC’s investment in Tier 2 HPC systems. If we discover that ARM processors are competitive in HPC, then Isambard could be the first of a new generation of ARM-based supercomputers, ushering in an era of wider architectural choice, and greater opportunity for differentiation between vendors.

These outcomes should mean that scientists can choose systems more highly optimised to solve their problem, enabling them to deliver even more exciting scientific breakthroughs at greater cost effectiveness than ever before.

CHAMPIONING RESEARCH AND INNOVATION IN THE GREAT WEST

MOBILISING THE POTENTIAL OF THE GREAT WESTERN FORCE