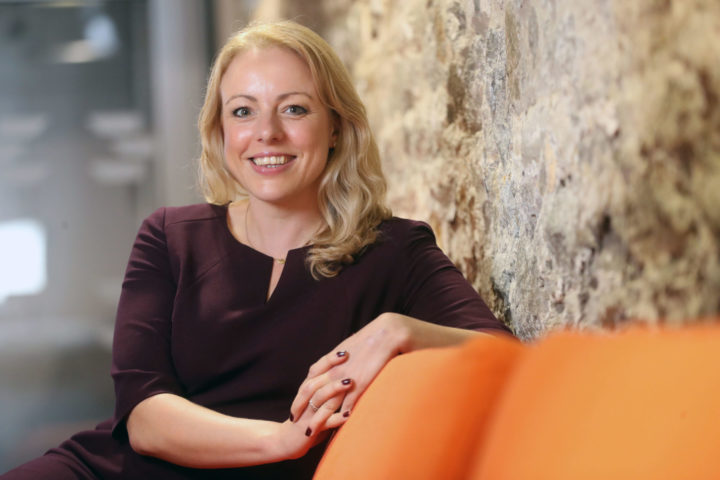 In recent years, place has featured prominently in many UK Government directives, most notably in the Industrial Strategy White Paper. The political focus has been on regional development outside the UK capital, with the Northern Powerhouse and Midlands Engine launched as credible regional brands and millions of pounds being spent on transport links, industry, research and innovation in the process. 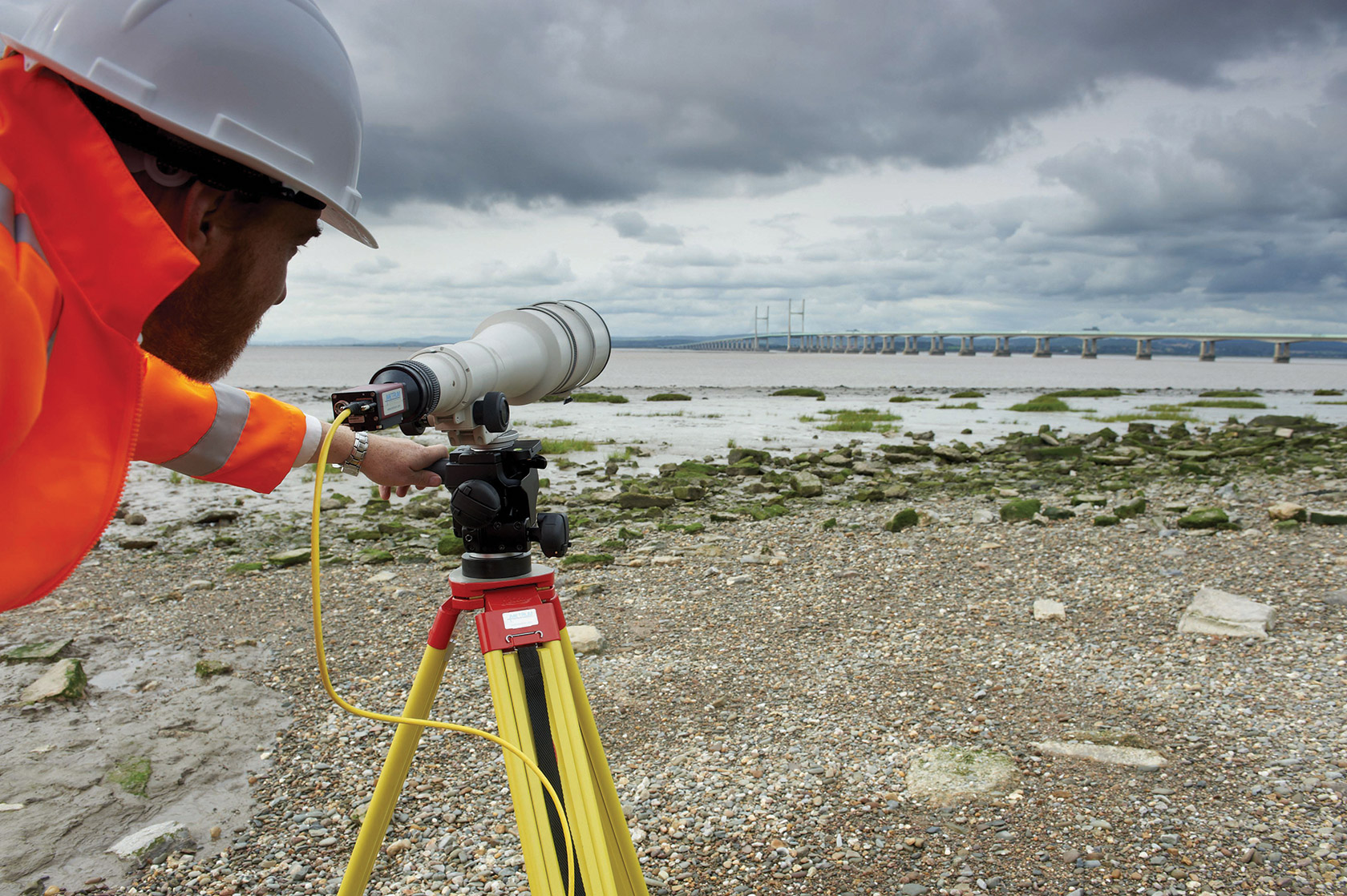 This week’s ‘Severn Growth Summit’, convened by the UK Government’s Secretary of State for Wales, Alun Cairns MP, sought to replicate this success and drum up support for cross-border collaboration. Catalysed by the abolition of the Severn Bridge tolls, Alun Cairns called upon gathered local leaders, businesses and universities to build a ‘Western Powerhouse’ between South West England and South East Wales.

The idea isn’t new – indeed a ‘Severnside region’ has been mooted since the 1960s – and this latest summit builds on recent initiatives such as Great Western Cities and the South West England and South East Wales Science and Innovation Audit. I have witnessed first-hand the enthusiasm for cross-border collaboration and likewise the frustrations inherent to this ambition. However the support of a political champion in Westminster such as Alun Cairns could prove transformative.

A lot of detail is still yet to be pinned down (for example, its geographic parameters), but we can be confident that whatever a ‘Western powerhouse’ looks like, universities will be vital in driving its success.

The recent Industrial Strategy White Paper noted the importance of the regional economic impact of universities and emphasised that the consortia brought together by Science and Innovation Audits – academia, businesses and local government – need to continue to work together to contribute to regional development. Collaboration emerges as the watchword of the Industrial Strategy, and universities acting as stable anchor institutions within their communities have a clear role to play as connectors in this regard.

The GW4 Alliance, established in 2013 and bringing together the research-intensive universities of Bath, Bristol, Cardiff and Exeter, can provide vital expertise in collaborating across universities, industries, governments, health and education systems.

GW4’s mission is focused on delivering globally competitive research, innovation and training at a scale that would be impossible for a single institution. To this end it has invested £2.37m in 74 collaborative research communities, which in turn has generated £27m in external research income. GW4’s communities work with over 140 external partners as diverse as the Ministry of Justice, Airbus, Sky News and the European Space Agency, and have contributed to real-world impact in terms of addressing policy, economic, societal, health and environment challenges.

GW4 is building a highly skilled workforce for the region, leading 31 externally-funded doctoral training programmes in collaboration with over 350 industry partners (such as Google, the BBC and Boeing). The Alliance also invests in innovation that builds on our regional strengths, such as GW4 Isambard, an ARM-based supercomputer (developed in partnership with the Met Office and Cray Inc.) which was shortlisted for a Times Higher Award. GW4 also connects with universities across the region where there is clear complementary expertise, such as on creative industries project REACT which brought together the universities of Bath, Bristol, Cardiff, Exeter and UWE Bristol and the Watershed arts centre. Many of GW4’s doctoral training programmes include partners outside of the Alliance. The South West England and South East Wales Science and Innovation Audit is the fruit of GW4’s partnership with UWE Bristol and Plymouth University, as well as LEPs, Welsh Government and major businesses.

At the Severn Growth Summit, Alun Cairns outlined some of the major areas of research and industry strength for the ‘Western Powerhouse’, including: creative industries, advanced manufacturing, digital sector, cyber security and financial and professional services. If we included the deeper South West in this region, we could also add new energy systems and resilience, environment and sustainability to the list.

All of these areas rely on university-industry collaboration to ensure that the region remains a UK leader. For example in digital innovation, Cardiff University’s partnership with microelectronics manufacturer IQE, which will form the basis of the world’s first compound semiconductor cluster, was referenced through the summit as an exemplar. The University of Bristol’s £43 million Quantum Technologies Innovation Centre (QTIC), which will play a major role in establishing new quantum businesses, includes Airbus as one of its lead partners.

There is also ample evidence to suggest that many of our region’s research and industry strengths are cross-cutting in nature. For example, Oracle, a global cloud computing company with its UK HQ in Bristol, has uncovered a rich seam of collaboration with the city’s thriving creative community, testing its software to render animated films.

The will, evidence base and partners are all there to create a ‘Western powerhouse’ which can lead the UK and compete with the world in future-facing innovation. All that remains is for us to secure the UK Government recognition and investment needed to get on and do it. Universities – which contribute so much to the region’s economy and productivity – will be the key ingredient to ensuring this powerhouse’s success.

What can Oresund Bridge teach us about cross-border growth?