GW4 collaborative research community ‘The Value of Death Network’ launched their research project with a sold-out public lecture in Bristol. 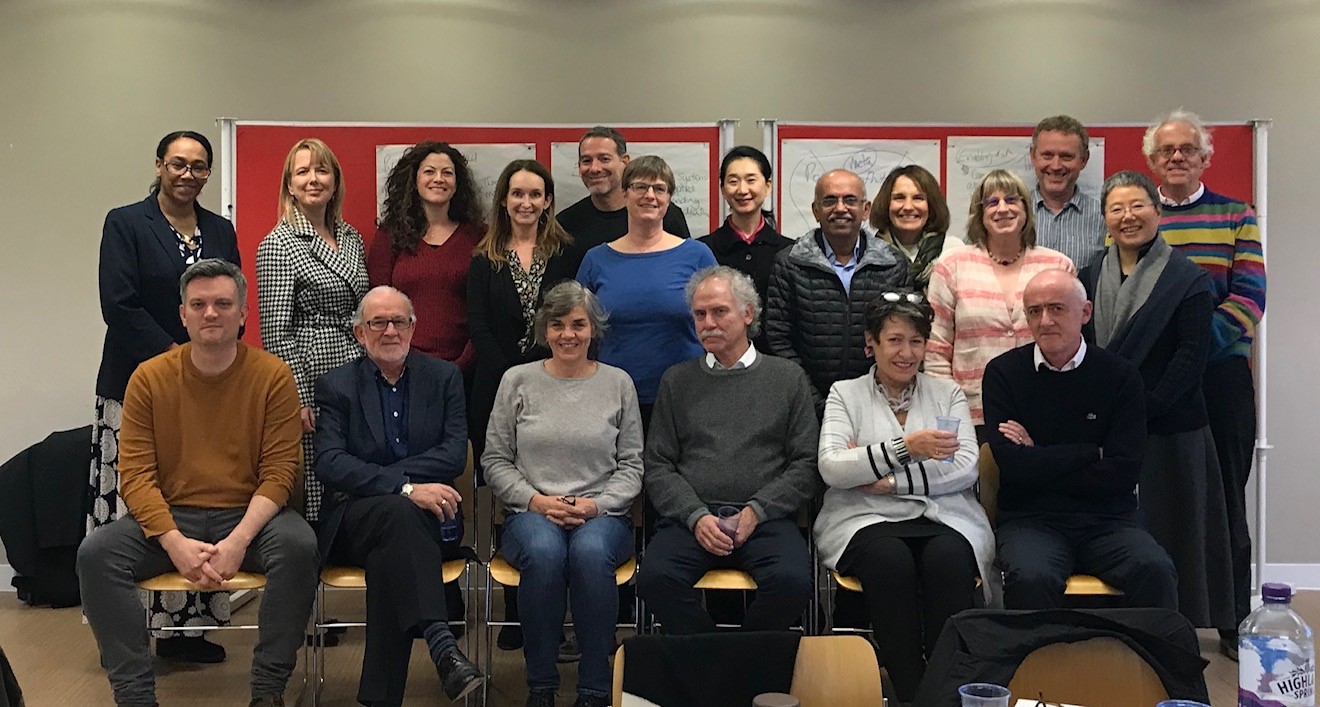 ‘The way we die now – The over medicalisation of death in the 21st century’ took place on 26th October at We The Curious. Richard Smith, former editor of the British Medical Journal and blogger, and Jocalyn Clark, editor at the Lancet, interviewed three guest authors: Seamus O’Mahony, a physician and author of “The Way We Die Now”; Mark O’Connell, literary journalist and author of “To Be a Machine: journeys among cyborgs, Utopians, hackers, and the futurists solving the modest problem of death”; and Stephanie Nimmo, blogger and author of “Was This The Plan,” a book that tells of the death of her partner and daughter and how a family cannot just survive but thrive in response to great pain.

The research community also held workshops during the day to explore the relationship of medicine, death and grieving. Participants included a diverse group of academics, clinicians, practitioners, patients, carers, and in the evening members of the wider general public.

Dr Robin Durie, Senior Lecturer at University of Exeter and member of the Value of Death Network said: “The overriding impression that was taken away from the event was the enthusiasm for, and sense of urgency about, this important topic. There was a pleasant surprise at the warm and engaging atmosphere of the meeting, and a real enthusiasm for collaborating on work that might emerge.”

The GW4 research community found these meetings provided further areas to build on, such as respecting the multiple international cultural perspectives that this initial event began to open up. Dr Durie said: “It is often easy to find ourselves retreating into debates which primarily have a salience that is overdetermined by our UK perspective.”

The Value of Death Network also want to ensure the voices of patients, carers and those who are not represented by the typical discourses that have tended to emerge in this area over the last few years, can be actively heard in their work, and can have a fundamental role in shaping the work that they develop in the future.

GW4, THE MET OFFICE, AND CRAY POWER UP THE LARGEST ARM-BASED SUPERCOMPUTER IN EUROPE