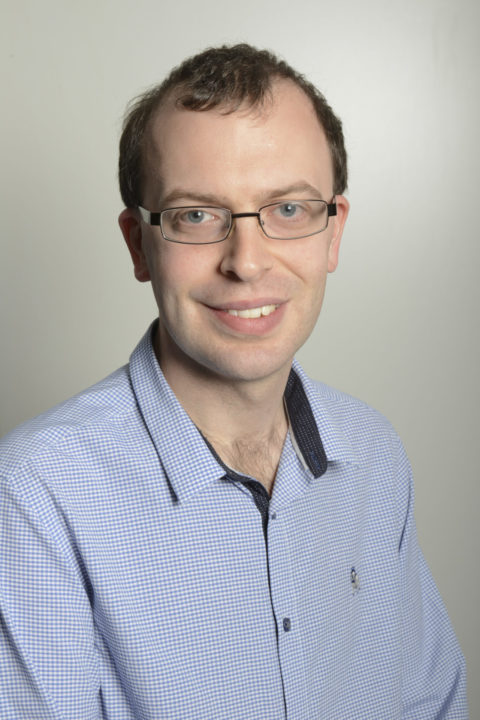 The new operator appointed to run the Wales and Borders rail franchise from October 2018 has unveiled wide-ranging plans for improvements. But what will this mean in practice for connectivity within Wales over the next 15 years? And how does this compare to developments elsewhere in the GW4 area? Transport expert Dr Andrew Potter from Cardiff Business School looks behind the headlines. 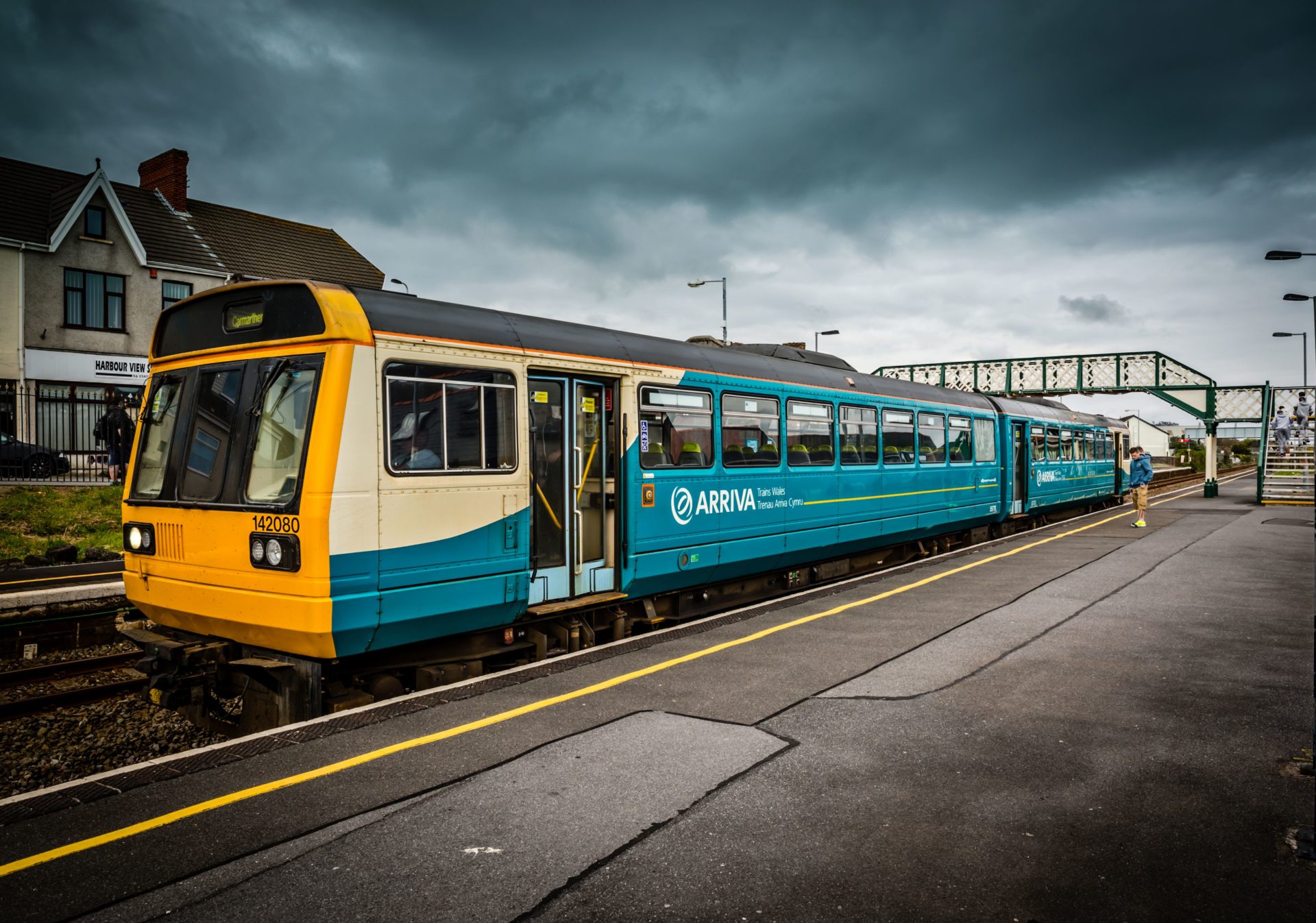 The plans for the Wales and Borders franchise are ambitious, reflected in the £5bn contract awarded to KeolisAmey by Transport for Wales.

The flagship development is the regeneration of the Valley Lines network into Cardiff, providing a largely electrified rail metro system.

Other highlights include a complete renewal of the fleet of trains as well as some improved frequencies on many parts of the network.

The proposed developments will see improved connectivity for Cardiff, particularly in the surrounding region.

Most locations within the Valley Lines network will see at least a doubling of frequency, making it even easier for residents to access the Welsh capital.

The risk with this is that it will encourage further employment in Cardiff at the expense of the wider region.

The opportunity here is for other modes to help connect between the Valleys.

Beyond the Valley Lines, the only other major change for Cardiff is an additional hourly train to Shrewsbury, extending to Liverpool every other hour.

However, the lack of extra direct services to other parts of Wales, beyond those communities on the Wales/England border, is disappointing.

The markets may be small, but carefully constructed timetables could allow the trains to serve a variety of markets while giving direct links to Cardiff.

A city of growing importance

This disappointment may also be felt in Newport although a new connection to Ebbw Vale, long promised but now to be delivered, will reflect more traditional travel habits within the Gwent valleys.

As a city of growing importance within the GW4 region, connectivity to Newport will continue to be more reliant on road-based modes.

How do these developments compare with rail services elsewhere in the GW4 area?Here, the Great Western franchise provides services, with First Group having run the franchise since 2006.

Although the deal runs until March 2019, a recent Department for Transport (DfT) consultation suggests this will be extended to March 2022 to allow the current electrification programme to be completed.

A Metro in the South West?

Unlike Cardiff, rail services will have a smaller role in supporting commuters.

In Bristol, the MetroWest proposals would see at least a half hourly service on commuter routes and two new lines to Portishead (phase 1) and Henbury (phase 2).

The scope of the network is less ambitious than for the Valley Lines because the network is not self-contained and the opportunities afforded by devolution are not available.

A ‘Devon Metro’ for services around Exeter has also been proposed, although this scheme is further from fruition.

One area for improvement that is not specifically covered in the consultation is the opportunity to improve connectivity between the main GW4 centres.

Currently, there are four trains per hour between Cardiff and Bristol (two each to Temple Meads and Parkway) and three direct trains every two hours from Bristol to Exeter.

To compare, each hour from Manchester there are three trains to Sheffield, seven to Liverpool and nine to Leeds, all journeys of similar distance and with increased frequencies in recent years.

Introducing these services would help connect the GW4 region together through more sustainable transport modes.

Achieving this is likely to require additional capacity, particularly between Cardiff and Bristol.

New tracks being built in the Filton area will allow increased frequencies for both Cardiff and MetroWest services, and the recent announcement of additional trains within the Great Western franchise may bring rolling stock resources.

However, there will be the need to balance the requirements of both local and express services, as well as freight users through the region.

In terms of wider connectivity, most of the GW4 region sees better connections to London than to other cities in the UK and, after electrification, Bristol will benefit from even more services to the capital.

The new Wales and Borders franchise does little to address this either. 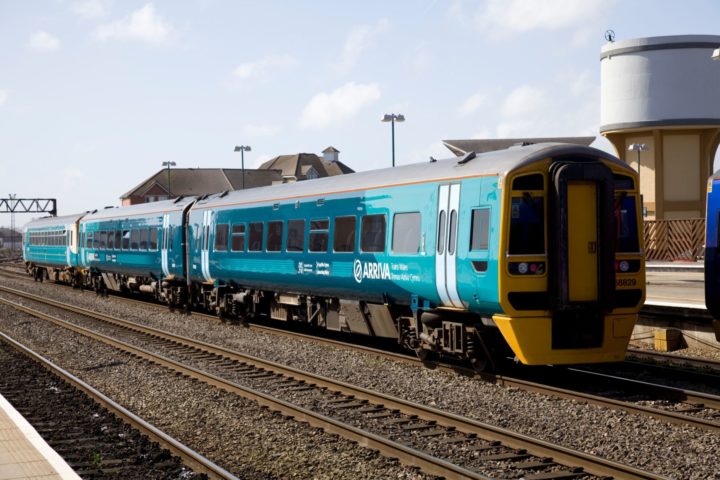 While the above considers connectivity in a passenger context, the GW4 region continues to see substantial rail freight flows.

This includes traditional cargos, such as steel from south Wales and cars from Portishead, as well as containerised traffic to terminals in Cardiff and Bristol.

Despite increased demand for passenger services, it is important that freight services are not relegated to night time operations only.

Logistics operates around the clock and services need to be available at times users require.

It should also be noted that connectivity is broader than just the rail network, and that there are many transport developments occurring throughout the region including:

Therefore, it is important to consider all modes as these combine to provide the connectivity of a region at various scales, from locally to internationally.

Returning to rail, it is clear that the network will take an increasingly important role within the GW4 region.

However, the developments are focused on particular markets, commuting and travelling to London.

The new Wales and Borders franchise has perhaps missed an opportunity to build links within Wales but, if the new trains drive passenger growth, hopefully these changes will come.

Regardless, the transformation makes an exciting opportunity for the rail industry.

The Rise of the Innovation Campus