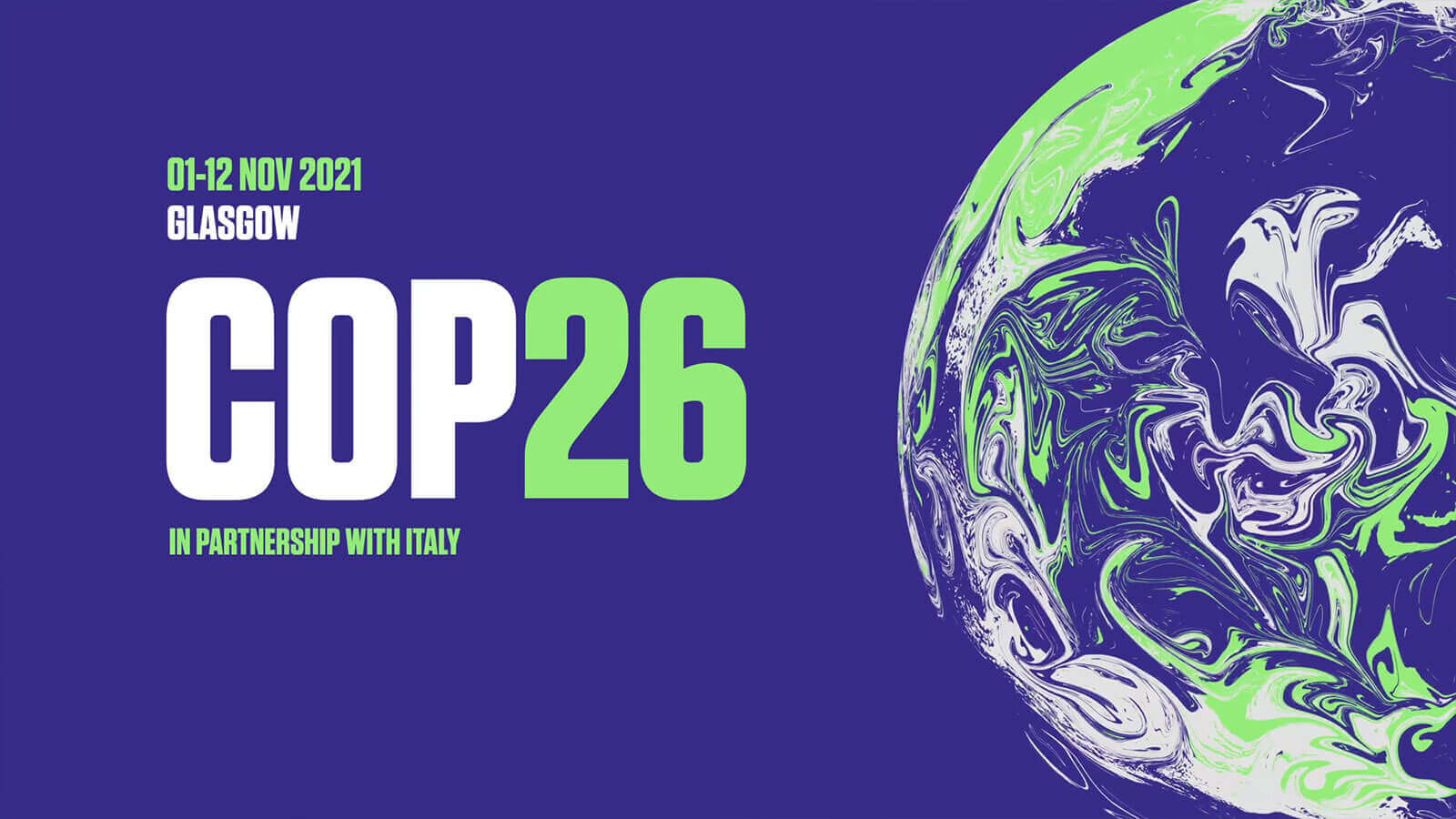 All four GW4 universities and partners were represented at the crucial UN COP26 Climate Change Conference.

Experts from the universities of Bath, Bristol, Cardiff and Exeter took part in a range of activities and events from 1-12 November, including the launch of a major report on carbon emissions, engaging exhibitions in the Green Zone, and discussions with policy makers and business leaders.

And as members of the COP26 Universities Network – a growing group of over 80 UK-based universities and research centres – all four institutions contributed to a number of initiatives which aimed to raise ambition for tangible outcomes from the summit. GW4 researchers joined the Network’s database of climate change experts, helped draft strategic briefing notes, and took part in a GW4 research panel session at the Climate Exp0 Conference.

Meanwhile, the GW4 Climate Alliance released a new video showcasing its interdisciplinary research expertise to coincide with Science and Innovation Day. The video explores the causes and effects of climate change, the aims of the Alliance, and why GW4 is best placed to tackle this global crisis.

Dr Joanna Jenkinson MBE, GW4 Alliance Director, said: “COP26 highlighted the breadth of crucial interdisciplinary research being carried out across the Alliance as well as our strong links with business, policy makers and the local community.

“Our researchers have already been instrumental in identifying climate change tipping points and we will continue to cultivate a rich, collaborative research environment in order to develop transformative systems responses to this global crisis.”

Read more about COP26 and the University of Bath.

Read more about COP26 and the University of Bristol.

Read more about COP26 and the University of Exeter.

The 2016 South West England and South East Wales Science and Innovation Audit found the GW4 region is home to more climate-related expertise than any other region worldwide. Eleven researchers from the GW4 universities were also named among the 2021 Reuters Hot List of the world’s most influential climate scientists.